7 Ways to Create a More Inclusive Workplace for LGBTQ Employees

June is traditionally the month in which we recognize and celebrate the contributions of the LGBTQ community throughout the year. It is also a time to reflect upon the injustices that have burdened the community throughout history. In this piece, we’ll take a look at how companies can promote a more inclusive culture, ultimately improving their talent pipeline for LGBTQ employees and their bottom line.

A study conducted by the Center for Work Life Policy, and published in the Harvard Business Review revealed that 31 percent of LGBTQ workers feel compelled to stay in the closet at work in order to be promoted.

The State of LGBTQ Equality in the US

In terms of equality, a great deal of progress has been made in recent years. In 2010, President Barack Obama repealed the Don’t Ask Don’t Tell policy, allowing gay, lesbian, and bisexual Americans to serve openly in the Armed Forces. In 2014, he signed an executive order prohibiting federal contractors from discriminating against employees and job applicants based on their sexual orientation and gender identity. In 2015, The Supreme Court ruled that same-sex couples can marry nationwide.

However, in the current political climate, many marginalized groups are feeling more threatened than ever. Political appointees have halted or rolled back regulations intended to protect LGBTQ workers, removed LGBTQ-friendly language from documents and reassigned the senior adviser dedicated to LGBTQ health. And in more than 28 states, you can still be fired simply for being gay.

Why Companies Should Commit To LGBTQ Equality 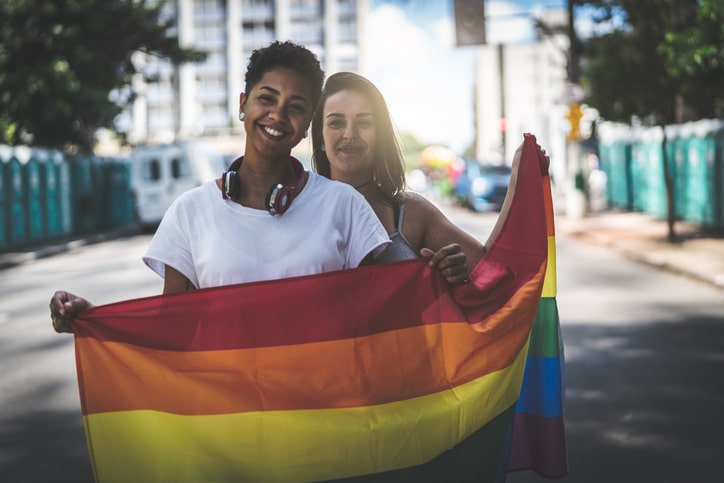 Simply put, equality and inclusion is good for business. According to a survey from the advertising agency Oglivy, nearly half of all Americans and 64 percent of those who identify as LGBTQ allies say they are more likely to spend money with brands that are LGBT inclusive.

Nearly half of all Americans and 64 percent of those who identify as LGBTQ allies say they are more likely to spend money with brands that are LGBT inclusive.

According to a study by The Williams Institute, LGBTQ-supportive policies and workplace climates are linked to less discrimination against LGBTQ employees and more openness about being LGBTQ. Less discrimination and more openness, in turn, are also linked to greater job commitment, improved workplace relationships, increased job satisfaction, improved health outcomes, and increased productivity among LGBTQ employees.

On the flip side, there is danger when brands don’t support LBGTQ employees. The same Ogilvy study mentioned above found that nearly half of Americans and a majority of allies said they would avoid purchasing products and services from companies they perceived as unsupportive of the LGBTQ community.

A study conducted by the Center for Work Life Policy, and published in the Harvard Business Review revealed that 31 percent of LGBTQ workers feel compelled to stay in the closet at work in order to be promoted. And those closeted LGBTQ employees are 73 percent more likely to say they’ll leave their companies within the next three years, potentially wreaking havoc on retention and morale.

What Can Brands do to Show Support of LGBTQ Employees? 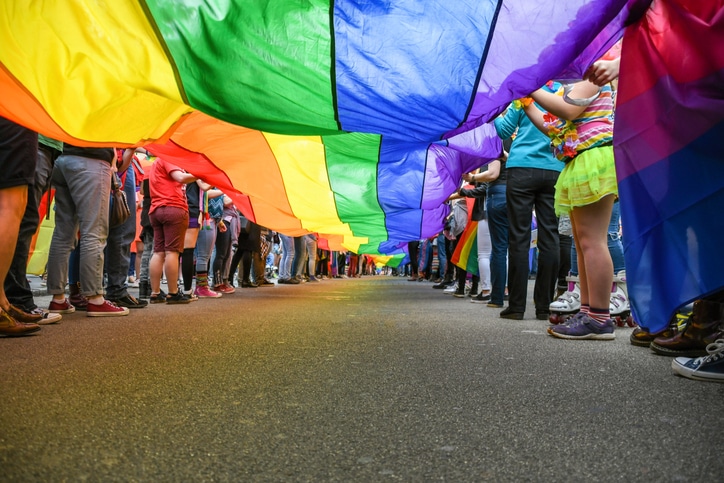 1. Create a safe workplace for all employees.

To ensure that all employees feel safe and comfortable, it’s important for organizations to develop clear anti-discrimination policies and then enforce them consistently and fairly. Research in social psychology has found that clear instructions to avoid stereotyping can be an effective way to reduce unconscious bias.

When an employee voices a complaint, be sure to promptly investigate the issue. Last but not least, learn the art of conflict de-escalation, especially around issues of diversity.

2. Include an equality statement in your company’s mission.

A well-written mission statement should reflect not just the goals, but also the values of your company.

3. Train your staff on diversity and inclusion.

In order to be most effective, diversity and inclusion training should be made available to employees at all levels, not just management.

4. Support and fund company-wide LGBTQ resource and affinity groups for your employees.

Resource and affinity groups can be an easy way to get diverse groups of employees together in the same room to discuss important issues and personal experiences. Some companies have taken the opportunity to give them whimsically branded names, like glAMAZON (Amazon), GLEAM (Gay and Lesbian Employees at Microsoft), or the BEAGLES (Boeing Employees Association of Gays, Lesbians, and Friends).

Take your health care benefits a step further and offer a plan that covers and supports your transgender employees.

6. Invite an inclusion and diversity expert or a panel of experts to speak about LGBTQ issues and unconscious bias.

Inviting a panel of experts can be a great way to introduce your employees to topics they may not be familiar with.

7. Participate in local PRIDE events — gather employees who are interested in attending these events and go as a group!

Interested in learning more ways to create an LGBT-inclusive workplace? You can check out the Human Rights Campaign Foundation’s website. The HRC’s Corporate Equality Index rating system is the national benchmarking tool on corporate policies and practices pertinent to lesbian, gay, bisexual, transgender and queer employees. In 2018, more than 600 major companies have earned the distinction. You can take a look to see how your company would match up to this list.

At first glance, creating an inclusive workplace might seem like a daunting task. However, you don’t need to do it overnight. It can and should be an evolving process. Start with smaller programs, and continue to build upon them as interest and resources grow. Both employees and customers will notice and appreciate the effort. You’ll find that in the end, companies both large and small will benefit from creating an LGBTQ-inclusive workplace.

Do you have other ideas on how organizations can create a more inclusive workplace? Share your ideas with us below, or on Twitter. 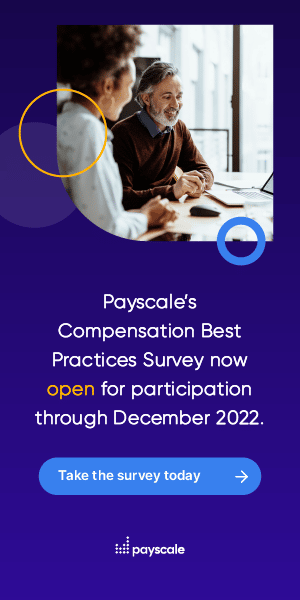