It’s Not in Your Head: Negotiating Tips for Women 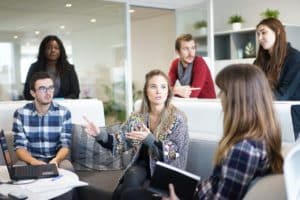 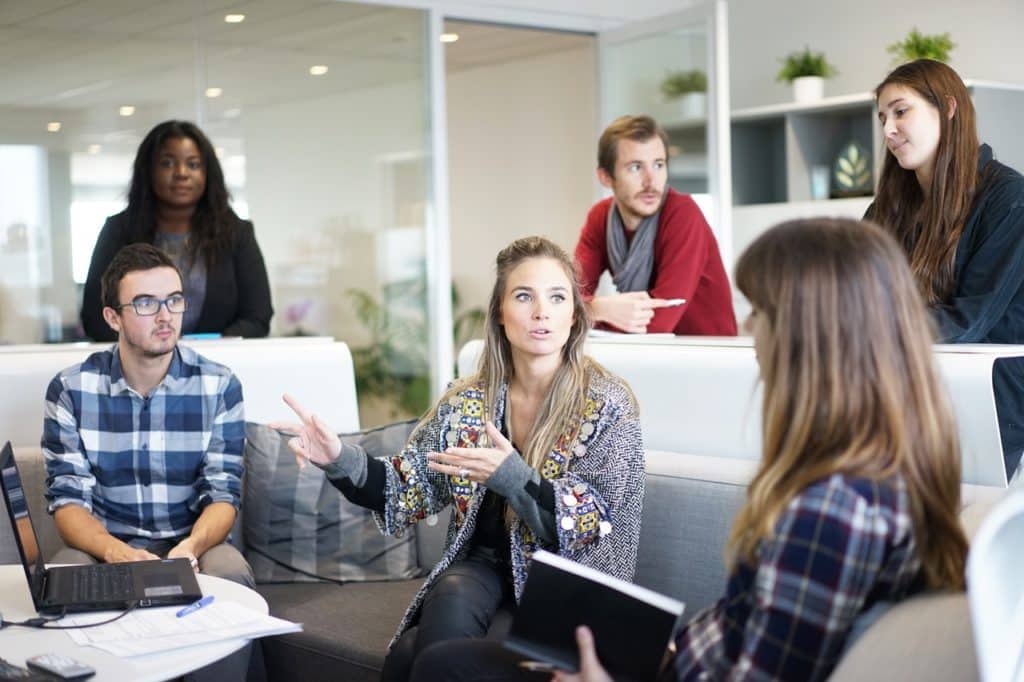 There have been countless studies about why women don’t negotiate as often as men. Some studies show that men are up to four times as likely to negotiate as women, and that when they do, they ask for 30 percent more. The true difference between the genders when it comes to salary negotiation is the reason those who don’t ask for more money choose to keep silent: 31 percent of women said it’s because they were uncomfortable negotiating salary, compared to 23 percent of men.

Worse, there’s some evidence to suggest that their discomfort is warranted.

“In repeated studies, the social cost of negotiating for higher pay has been found to be greater for women than it is for men,” writes Hannah Riley Bowles, director of the Women and Power Program at Harvard’s Kennedy School of Government, at Harvard Business Review. “Men can certainly overplay their hand and alienate negotiating counterparts. However, in most published studies, the social cost of negotiating for pay is not significant for men, while it is significant for women.”

Bowles is the lead author of a study called Social incentives for gender differences in the propensity to initiate negotiations: Sometimes it does hurt to ask, published in Organizational Behavior and Human Decision Processes in May 2007. In a series of four experiments, Bowles and her colleagues examined the social cost of attempting to negotiate pay. Their findings demonstrated that both men and women penalized women who asked for more money.

“Perceptions of niceness and demandingness explained resistance to female negotiators,” the study authors explained in the abstract.

In other words, it’s not only men who expect women to “be nice” and take what they’re given. All of us, male and female, are subject to unconscious bias that makes us judge female negotiators more harshly than men.

Knowing this, how are we to get the salary we deserve? By incorporating that knowledge into our negotiating strategy.

“One thing I would encourage women to do is to have a communal motivation for asking for more,” Margaret A. Neale, Adams Distinguished Professor of Management at the Stanford Graduate School of Business, tells Vicki Slavina at The Muse. “If I’m a man and I’m negotiating a salary, I can talk about my competencies. What women need to do is yoke their competencies with a communal concern.”

Neale relates how she used her knowledge of how men and women are perceived in negotiations during her interview process at Stanford.

“The whole theme was, ‘What can I do for Stanford and what can I do to help the Dean solve the problems that he has?'” she says. “This communal orientation — it’s not about me, but it’s about what I can do for you — mitigates the negative reputational affects for women.”

Why it works: By being specific about what you can do to solve the hiring manager’s problems, you’re recommending yourself not only as a suitable candidate, but as the best possible candidate for the position – a person in demand, in other words, and worthy of a higher salary.

Of course, when it comes to salary negotiation, it’s good practice for women to think about themselves first. “I don’t think it hurts to bring up tying the request to a communal concern, but I also do not expect that to move most people,” says Anne Krook, author of “Now What Do I Say?”: Practical Workplace Advice for Younger Women.

What’s the best way to approach dealing with unconscious bias?

This is especially important when you’re interviewing for a new job. Many job titles mean different things at different companies, so encouraging the hiring manager to be specific about the duties required is really important to figuring out an accurate range for your salary. Once you know more about the job, you can use PayScale’s free Salary Survey to compare the salary offered against others in the field.

But having data about the role isn’t enough, Krook says:

“You must also have all the data about yourself: you must keep track of everything you do during the work year, which frankly everybody, but women especially, aren’t very good at, and really contributes to not getting paid what you are worth, because you do not represent all the value you bring to the organization.”

She recommends taking time each day to write down what you do, being as specific as possible (e.g., writing down “attended marketing meeting” not just “attended meeting”). That way, you’ll capture all the large and small accomplishments of every day, as well as the broader changes in your skill set like certifications or proficiency with new technology.

Sample script: “In the past year, my role has grown. I’ve [added these job duties, plus exceeded these goals, added value in these specific ways, and managed these projects successfully]. Can we discuss increasing my compensation so that it’s more in line with what I’m doing now?”

Why it works: With your extensive research, you’ll know how much people are getting paid for the job you’re actually doing, or hope to be hired to do, and not what it says on your business card or the hiring manager’s forms.

No job seeker loves the salary history question, but it’s especially dangerous for women, who may have started off their career underpaid, only to find their raises and offers permanently tied to that first low salary.

If you’re in this spot, you have a few options. The first, and best, is not to volunteer your salary history or to provide a salary range or number right off the bat. Concentrate on your role and responsibilities, and how they prepare you for the current position, and have an acceptable range in mind that’s based on that information, not on what you’ve earned in the past. If possible, force the hiring manager to mention numbers first.

Of course, that’s not always practical or even possible. If the interviewer insists, or the employer won’t even consider you as a candidate without a salary history, be prepared to explain your low pay.

“When salary history is low, or underpaid, you have to have compelling reasons why,” says Krook. “So not ‘it was the best I could get at the time,’ (even if true) as it makes employers believe that is what you deserve.”

Instead, Krook advises using one of the following explanations:

“It was a startup, so that was all they could afford.”

“My work was unrecognized because my job grew organically and my manager did not understand my growing role.”

“My work was unrecognized because the role was new to the organization.”

Why these work: These scripts help your future boss see that it’s not that you’re worth less than others on the market, but that your value wasn’t accurately perceived or compensated in the past.

One Final Note About Eradicating Unconscious Bias From the Workplace

You won’t always be where you are on the org chart today. After you’ve used these techniques to climb the corporate ladder, you can use your newfound power to help others – provided you go about it in the right way.

Krook says that “as people become more senior in organizations, they should ask ‘hey, when did this organization last do a salary equity review along gender/race/whatever lines?'” She warns, however, “That is typically too risky and aggressive-sounding a question for younger/newer employees.”

The goal is to put your proposal in a way that makes it clear that you’re not accusing company leaders of consciously discriminating – because you’re not.

“It’s also worthwhile to point out that especially for women and racial minorities $0.77 and less on the dollar is a persistent, long-standing, nationwide problem, so in bringing it up you are not pointing out anything unique to your organization but a legitimate nationwide concern,” Krook says. “This is the huge advantage of the current conversation about unconscious bias – it’s not that anyone intentionally has racist/misogynist/anti-Muslim/homophobic/other awful attitudes, though of course they may, but that even well-intentioned people do. When it’s a matter of human cognition, it’s possible to remove the element of blame.”

Topics: A New Job Offer, A Raise/Promotion, All, Salary for the First Time