Shocking Facts About Negotiating Your Salary 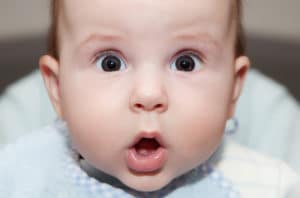 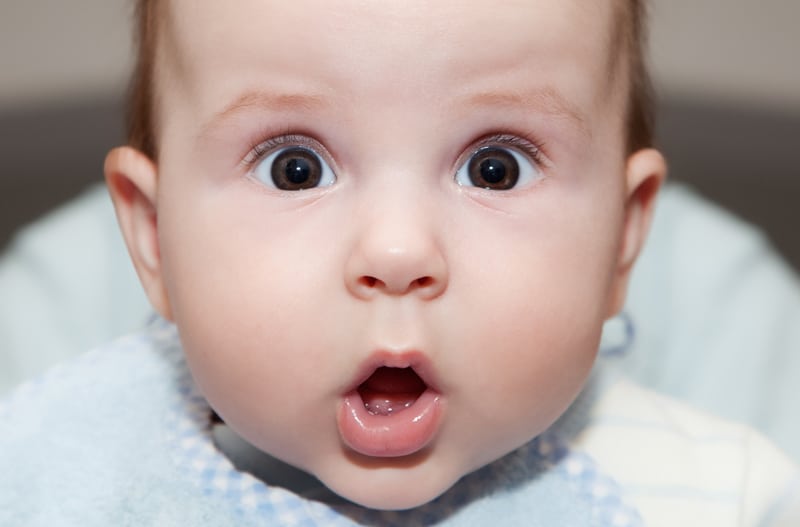 When PayScale decided to create our Salary Negotiation Guide, we decided we needed to start by really finding out who is negotiating and what kind of results they are seeing. So we asked 31,000 people who took the PayScale Survey if they had ever negotiated salary. If they said they had, we asked whether or not they got the raise. If they hadn’t negotiated, we asked why not.

Then, like the data geeks we are, we sliced and diced the responses by gender, generation, job type, industry, location and many other factors. The results are both surprising and inspiring. Here are eight of the most interesting facts we learned about the state of salary negotiation today:

Did these results surprise you? If you’re ready to learn the best tips and tricks to talk your way into a bigger paycheck, keep reading our Salary Negotiation Guide.

Topics: All, Salary for the First Time, Salary, but I’m Not Sure if I Should