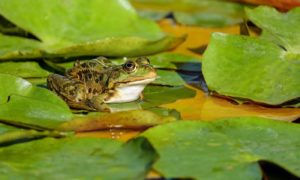 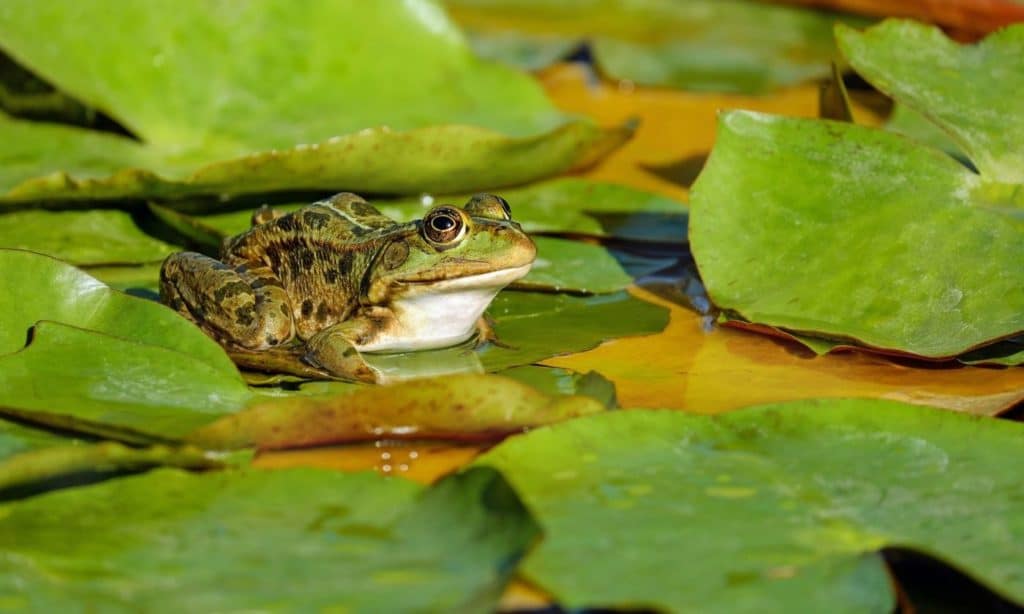 Workers typically change jobs about 12 times over the course of their career. Unsurprisingly, this means that the average employee tenure is short — just 4.2 years in 2016, according to the Bureau of Labor Statistics.

What used to be called “job hopping” is now pretty normal. It can also be lucrative, as long as you keep a few things in mind.

This goes against conventional wisdom, which says that it’s best for you to stay at the same job, or at least with this same company, for a long time. Historically, many believed that staying put would help you to increase your earnings.

But, these days, this simply isn’t the case. (At least, not always.) It can pay to job hop if you go about it the right way.

1. Remember to put your career first

The best employees often feel fair a sense of loyalty to their current employer. You may find yourself questioning whether or not to jump on a new opportunity. After all, your company has helped you grow so much. You might worry about missing your coworkers or letting your boss down if you decide to leave. But, keep in mind that you don’t owe your current organization anything beyond the fulfillment of your duties while you’re there.

You don’t have to stay with an organization forever because you don’t want to disappoint anyone. You should put your own career first and make the decisions that are best for you.

Are you earning enough? Take PayScale’s Salary Survey and find out if you’re being shortchanged.

2. It shouldn’t only, or always, be about chasing money

There are a lot of valid reasons to decide to change jobs. Being committed to advancing your career is a good thing. But, job hopping again and again only because you’d like to earn more money probably won’t work out in your favor over the long term.

You should change jobs because you’re excited about new opportunities and challenges. When you love what you do, it’s easier to work harder and to be more fully invested. And, that will likely lead to more money eventually one way or another. A job change should never be solely about money.

Some companies grow faster than others. Companies that value stability above all else and want their workers to stay in the same job for decades tend to be the slower-moving kind.

Ambitious and highly skilled and capable workers won’t be satisfied in one of those organizations for long. This is one of the reasons why successful people change jobs more often. Keep in mind that if one company isn’t going to help you progress, another will.

The typical job change comes with about an 8 to 10 percent pay increase. Earning as much 20 percent more isn’t considered out of question. For this reason, people who change jobs once in a while often earn more than those who stay in the same position year after year.

Employers typically offer small percentage increases on wages. Changing jobs, on the other hand, generally comes with a more significant pay bump. This is why job hopping, as opposed to staying put for long stretches, generally leads to more money over the course of a career.

5. Relocation can make a big difference

One of the reasons people change jobs more often today is that people move more frequently than they did in the past. If you’re considering making a professional change in part because you’d like to earn more, it’s worth thinking about relocating. Doing so can make a big difference to your financial bottom line. Use PayScale’s Cost of Living Calculator to help you figure out whether relocating for a job change is really in your best interest.

How do you think that changing jobs, or staying put, has impacted your earnings? We want to hear from you! Leave a comment or join the discussion on Twitter.