When Discrimination Is Allowed: About Bona Fide Occupational Qualifications 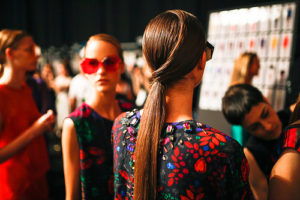 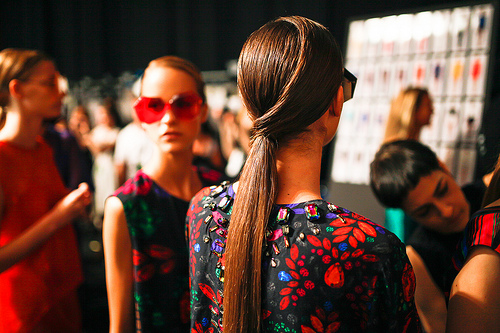 What Is a Bona Fide Occupational Qualification?

Normally, employers are not allowed to consider certain characteristics when making employment decisions like whom to hire, whom to fire, and whom to promote. Usually, people cannot be discriminated against due to their sex or due to their being “too old.” But in some very rare circumstances, these characteristics actually affect a person’s ability to do a job. When that is the case, being of a certain age or sex may actually be a bona fide occupational qualification, and discrimination may be allowed. Generally speaking, the bona fide occupational qualification must be reasonably necessary to the normal operation of the business. Merely satisfying customers is not always a good enough reason under this standard, as was demonstrated by a line of cases involving airlines who wanted to hire exclusively female flight attendants.

What Are Some Examples Bona Fide Occupational Qualifications?

The easiest example of an industry where bona fide occupational qualifications come up all the time is in modeling. If a designer has created a line of women’s clothes, then she can specifically seek out women to model those clothes. Another example includes a limited set of mandatory retirement ages. While most companies cannot set a mandatory age of retirement, airlines may do so for their pilots for safety reasons.

So What About Race?

The one characteristic that cannot ever be a bona fide occupational qualification is race. The premise is that a person’s race can really never affect his or her ability to do a job. But this does not mean that absolutely no employers can ever consider race. The right to artistic expression covered by the First Amendment to the United States Constitution overrides anti-discrimination laws. So if, for example, a film studio were making a biographical movie about Dr. Martin Luther King, Jr., and his struggles as an African-American for racial justice, then the movie studio could specifically seek out black actors to play Dr. King.

Do you know someone who has been denied a job because of the person’s race, sex, or disability status? We want to hear from you! Leave a comment or join the discussion on Twitter.