Why Do Employers Ghost Job Seekers During the Hiring Process? 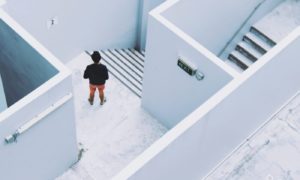 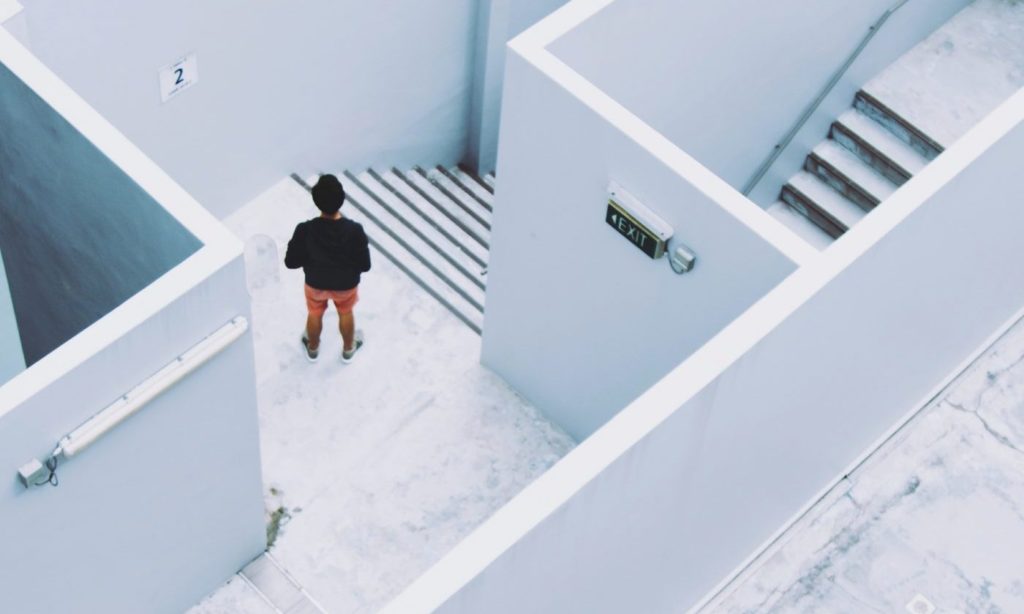 It happens more often than you might think. You go on a job interview. Things seem to go well. Perhaps you have a second meeting, or even a third. Then, poof! The interviewer disappears. What just happened?

It’s not a new trend, employers ghosting candidates during the interview process, but it is an annoying one. After all, interviewing takes a lot of time and effort. You prepare your resume, apply for jobs, network for referrals, practice interviewing, etc. If you’re currently working, you have to find room in your schedule for meeting with hiring managers — without tipping off your current employer that you’re looking for another job.

The whole process is stressful and represents a significant investment. But that’s true for employers, as well as job seekers — so why do hiring managers disappear?

Both employers and employees ghost

The relationship between employee and employer should, ideally, be built on mutual respect and trust. However, people don’t always behave the way they should — on either side. The phenomenon of an employee disappearing on their company without even a word of notice to the boss has been around since long before the term “ghosting” even existed.

“It just happened at work,” one reader wrote in the February 5, 2019 Ask The Headhunter Newsletter. “Someone ‘ghosted’ their job! A man in his 20s just disappeared without saying goodbye or I quit. For those of us who’ve been in the workforce longer, this is amazing behavior. Don’t these people think the consequences will come back to haunt them? Why do employers put up with this?”

In his reply, Nick Corcodilos explained that an employee might feel entitled to ghost because a company or two has done the same thing to them along the way.

“This trend doesn’t surprise me at all,” he wrote. “Several generations of workers have now experienced ghosting – the kind that employers practice on employees, job applicants and new hires. I think what you’re seeing is the outcome of employers’ widespread demonstrations of disrespect – they’re getting ghosted in return.”

Employers don’t always give their workers notice when they lay them off or fire them. And, HR managers and recruiters don’t reliably get in touch to alert job candidates that a position has been filled, even when that applicant has invested considerable time into the hiring process.

But, just because a behavior is common, doesn’t mean it’s right. And, when a prospective employer ghosts you, it’s natural to wonder why.

a few reasons why a prospective employer might disappear:

There are many different reasons why a company might seem to evaporate into thin air without any notice or warning whatsoever:

Looking for a new job? Find out how much you’re worth on today’s job market. Take the PayScale Salary Survey and get a free salary report in minutes.

So, what should you do if this happens to you?

It’s can be confusing when you don’t hear back from a company, especially after going through multiple interviews. You might be reading this article and thinking, “I don’t really care why they disappeared. I’d just like to know what to do now.”

If you’ve been ghosted by a potential employer, here are a few next steps to take, immediately and in the future:

If you haven’t heard back, you do have options. You don’t just have to walk away feeling disappointed and confused. You could take the initiative and reach out to them.

“In today’s market, it behooves job candidates to take the bull by the horns and follow-up,” said Lynn Taylor, a workplace expert and author of Tame Your Terrible Office Tyrant, speaking with Forbes. “The squeaky (not screechy) wheel gets the grease. Nudge, don’t pester.”

It’s perfectly all right to call or email a company to follow up after a job interview, provided that you wait a reasonable amount of time and don’t stalk the hiring manager. If you’re told the job’s been filled, you might also consider asking why you weren’t selected. This feedback could be really useful, and it could help you to maximize a future opportunity. So, be open.

Finally, thank them for their time and for considering you. Be sure to keep the exchange short and to the point.

You might never really know for sure why a prospective employer disappeared without a trace. So, keep some perspective about this and try not to take the whole thing too personally. It probably has nothing to do with you. Some organizations even have policies that prevent HR from providing you feedback, even if you ask, for example. So, if you can’t get any answers, try not to sweat it.

3. …But do be honest about your role

Is it possible that you did something wrong that made it easier for this organization to skip a step with you? Were you late for an interview? Or, did you forget to include some key piece of information in your application package? Also, a company might feel more than a little entitled to ghost you if you were dishonest during your interview or on your resume.

If you did make a mistake during the interview process, be honest with yourself. Learn from the experience and vow not to let it happen again.

4. Ask Yourself If You Want to Work For an Organization That Ghosts Candidates

Even if your analysis of the process makes you realize that you bear some responsibility for the outcome, keep in mind that ghosting usually says more about the ghoster than the ghostee. If an employer isn’t organized or considerate enough to keep you informed, perhaps you’d rather not work for them anyway.

So, learn what you can from the experience, but once you have, move on. A company that drops a candidate without a word is showing them something about who they are and what they value. Remember that silence often speaks volumes.

5. Vow not to disappear yourself

Now that you’ve experienced ghosting in a professional context, you know how confusing it can be. Keep in mind that the negative consequences of such a move can go either way. Both parties, employer and employee, can experience them. Just as it’s wrong to ghost a job candidate, it’s inconsiderate and selfish to walk away from a job, or even a job opportunity, without any notice or explanation.

So, make a promise to yourself, here and now, not to add any fuel to the ghosting fire. Vow to never contribute to this problem yourself by disappearing on anyone without explanation. You’ll be doing your part to move the culture in a better direction.

Have you ever been ghosted by an employer? We want to hear from you! Leave a comment or join the discussion on Twitter.