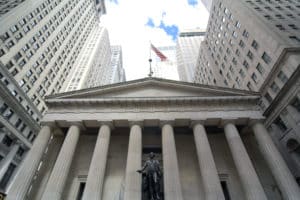 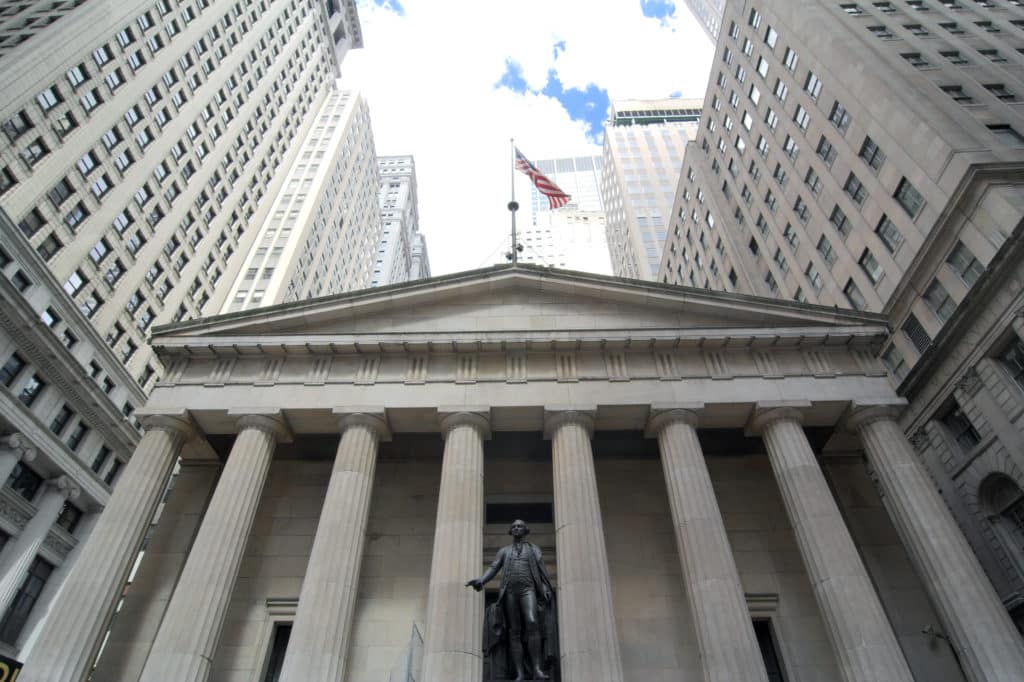 Although the New York State legislature passed S9427A/A10477 last summer, Governor Hochul did not sign the bill until  December 12, 2022. While it was anticipated that Governor Hochul would amend provisions of the bill to exclude small businesses from the new requirements, she signed New York State’s new pay transparency law as it was passed by the state legislature.

What exactly will New York state require? We’ve broken it all down for you:

What if I’m posting for general remote roles that can be performed anywhere?

What information must employers include in job postings?

What about commission-based roles?

Is there anything else we should know?

To stay up –to –date on the latest pay transparency legislation in the United States, check out our legislation landing page. 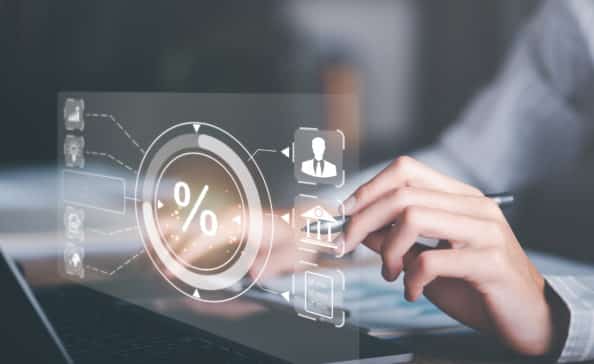 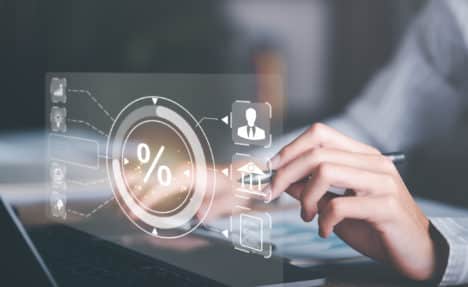 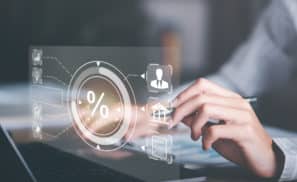 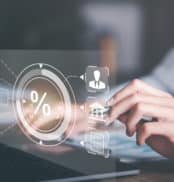 To kick off 2023, we’ve decided to start bringing you monthly posts outlining pay legislation that has been recently proposed or passed along with a description of how each might affect your organization. 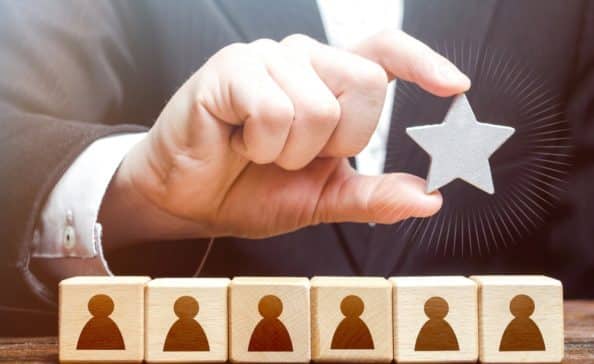 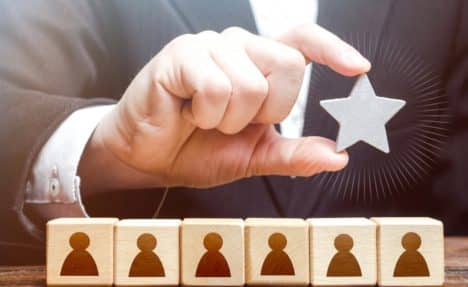 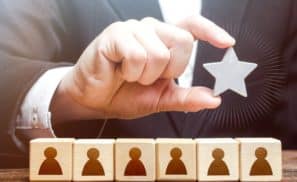 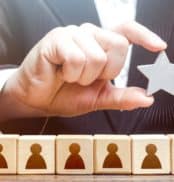 Employers responded to and reviewed legacy compensation programs that no longer aligned with the modern workforce. 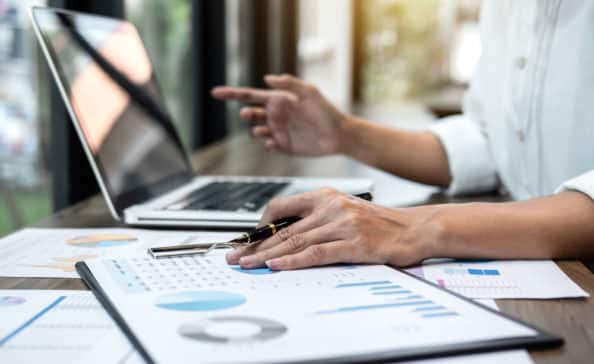 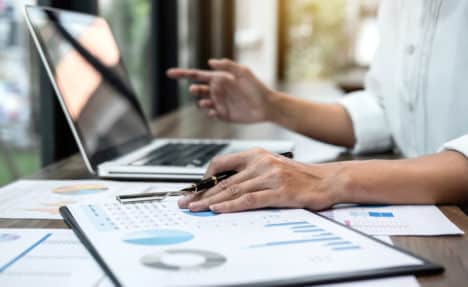 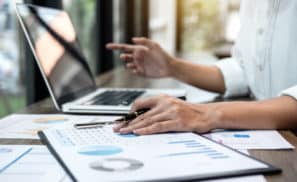 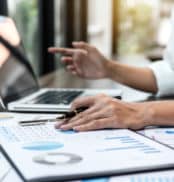 Pay equity matters more than ever and must be managed continuously. Gone are the days where pay equity was an annual project to measure pay gaps between employees.