We recently released the latest data for the PayScale Index. The PayScale Index is a wage index (base year = 2006) that tracks the quarterly changes in total cash compensation for full-time private industry workers. Additionally, it provides a wage forecast for the coming quarter.

We publish the quarterly PayScale Index to help employers understand how average wages are changing quarter by quarter and year by year. You can look up data by geography: national and metro level. You can also look up data by firm size, job category and industry.

Nominal wages grew, but job growth has started to slow down as the economy loses momentum

Overall, we’ve seen steady, but slowing growth. Nominal wages increased slightly by 0.5 percent quarter over quarter and 2.6 percent year over year. On the other hand, real wages grew by 0.6 percent quarter over quarter and just two 0.2 percent year over year. These trends reflect fluctuations in the national unemployment rate.

Unemployment hit a record low in September at 3.5 percent with total employment slowing. This comes as no surprise. Job growth averaged 223,000 jobs per month. Through the first nine months of this year, the average job growth has been 161,000.

But where is all the growth happening?  Let’s take a closer look. 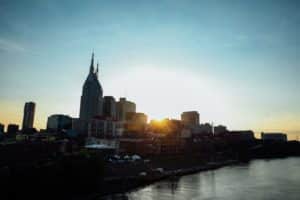 Typically, we expect to see marked growth in cities where tech is a predominant industry. However, this latest report reveals that Nashville led the country in nominal wage increases. This could likely be influenced by the recent robust population growth in the Nashville market.

Meanwhile, after stagnating in the middle of the pack during Q2, Seattle surged through the ranks, reporting the second highest nominal wage growth in Q4. Nominal wages in Seattle grew by 0.9 percent quarter over quarter and 3.6 percent year over year.

On the other hand, in Pittsburgh nominal wages fell 0.6 percent quarter over quarter, making it the only metro area with negative growth in Q4. However, year over year nominal wage growth for Pittsburgh grew 2.2%.

The construction industry continues to build momentum, climbing to the number one position in nominal wage growth 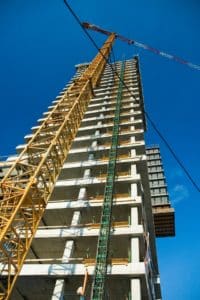 The energy & utilities industry remained at the bottom of our list of industries for nominal wage growth. Nominal wages fell 0.6 percent Q/Q, and only grew 0.3 percent Y/Y.

For information about the methodology of the PayScale Index, please visit: https://www.payscale.com/payscale-index/compensation-trends-methodology.