Here’s Another Reason Not to Lie on Your Resume 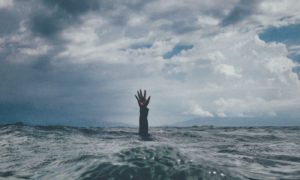 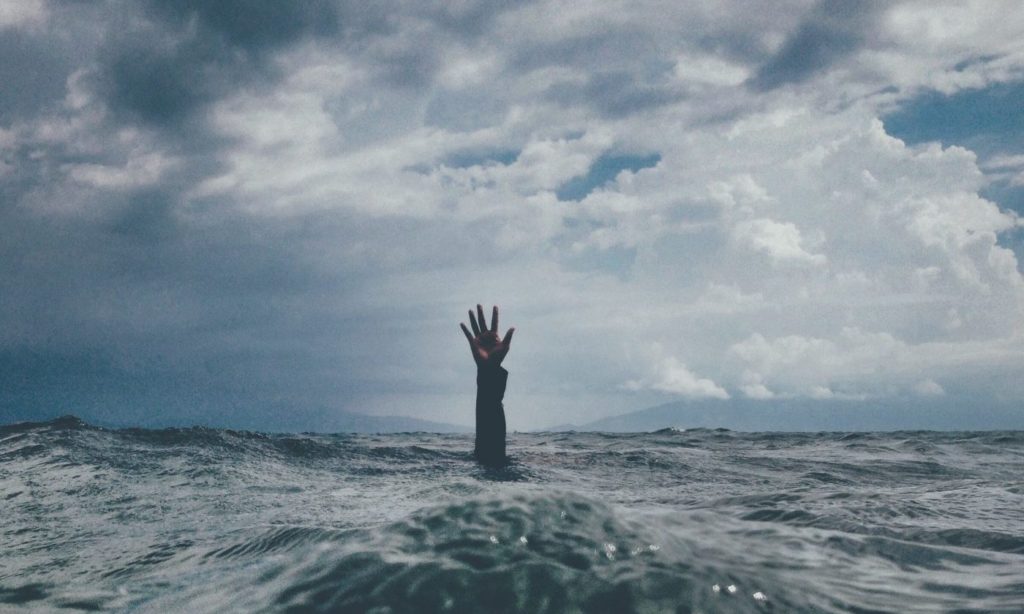 You probably already know that you shouldn’t lie on your resume. But, do you know why?

It’s not just that it’s unethical to stretch the truth, or even that you won’t get the job if you get caught. Lie on your resume, and you could wind up getting into serious trouble — the kind that follows you long after your relationship with this particular company is through.

You have to sell yourself when you’re looking for a job. Yes, you should be sure to display your best self, your highest qualifications and your greatest accomplishments for potential employers. But highlighting your strengths should never veer into stretching the truth about your work history, credentials, or references.

“If a candidate puts a false reference, they could be sued for defamation,” said Raj Vardhman, co-founder of GoRemotely told Business News Daily. “The job market is filled with high quality workers, and it can sometimes be pretty hard to find a job. Therefore, some people feel tempted to include a fake reference on their resume.”

You’d be wise to avoid lying during the job application process, although you might be tempted. Doing so can come with some pretty major consequences.

Lying on your resume could get you into big trouble:

“You will get caught – maybe early on, maybe later when your credentials are verified, or maybe some time down the road, when you tell a story that doesn’t quite fit your narrative,” said Amy Adler, CEO of Five Strengths, a job coaching organization, speaking with Business Insider. “And even if you somehow escape the radar, you and your conscience have to live with yourself and the story you have told.”

Some employers check references and others don’t. So, you might be tempted to provide false information assuming that they won’t be caught. But, lying on your resume is more than just an insignificant misstep. You should know that there could be serious consequences associated with this act. Here are a few potential downsides to keep in mind:

Once a prospective employer realizes you’ve lied on your resume, there’s little to no chance of you being hired. And, it can be pretty upsetting when your effort to land yourself a job by inflating your previous experience backfires. Plus, you’ll never know what might have been. Perhaps, if you’d just been honest, you would have been hired.

2. Serious damage to your reputation and credibility

If you’re caught lying during the job application process the bare minimum consequence, on top of losing the opportunity, is serious damage to your reputation and credibility. Folks will assume that you’ll also be capable of leveraging other deceptions in the future, if you’re willing to be less than honest on your CV.

Lying on your resume doesn’t just impact your chance of being hired once. It could also impact your future employment opportunities. For example, if you’re fired for lying, it might be difficult to secure another job. It can be harder to get hired when your work history includes a termination for cause.

Even if you aren’t caught right away, you’ll still pay a price for lying during the hiring process. The stress of worrying about getting caught, coupled with the anxiety that comes with having to continue to keep up the lies, will take a toll.

You could suffer a lot more than just embarrassment if you’re caught lying on your resume. You might even face possible legal action. There are circumstances where you could be charged with a crime for lying on a job application or resume. For example, lying about military service could lead to your prosecution under the Stolen Valor Act. And, being untruthful when seeking federal or state employment is extra dicey because it’s sometimes a crime to lie to a federal or a state government agent.

You could also be liable for civil damages if your lie resulted in damages. Lying on a job application isn’t just unethical. In many cases, it’s also criminal. This is just one more really good reason to avoid it at all costs.

The truth always comes out in the end

There are so many good reasons to avoid lying during the job application process. Still, many have to learn the hard way, through personal experience. Here are some nightmare tales of resume lies:

Once, a management candidate falsely listed employment at a company that I was employed with during his supposed time of tenure. I asked him questions about his duties and responsibilities there and for the names of the other managers and co-workers. After I gave him the third degree, I discovered that he was using the stories of a family member. At the end of the conversation, I told him that I worked for the company. He began stuttering and finally came clean. – an anonymous professional at TopResume

It Might Take a While, But Lies tend to surface eventually

The expression “the truth always comes out in the end” is often true, especially when it comes to lying on your resume.

Marliee Jones worked as the admissions director for the prestigious Massachusetts Institute of Technology for 28 years before her resume lie came to light. She was forced to resign after an anonymous tip revealed that she’d inflated her credentials.

These days, Jones uses her experience to coach students and families on the importance of being truthful during the admissions process.

“If I’ve learned anything, it’s the importance of authenticity,” Jones told Inside Higher Ed.

Even hR People do it

He simply extended the employment dates for one of his other jobs and was counting on the difference not being discovered.

However, when we did a post-hire reference check and the dates didn’t match up, John confessed that we was fired after six months from the job he hid.

And we fired him too, for lying. – an anonymous HR professional at Success in HR

The importance of background checks

Wayne Simmons faced criminal charges after his lie was exposed back in 2015. Simmons was a recurring guest for years on FOX News who claimed he had experience with the CIA. He spoke as an expert, boasting 27 years of experience as an operative. But, he’d fabricated that experience.

Ultimately, Simmons was charged with multiple counts of fraud. Turns out, he’d also failed to disclose a bankruptcy filing and a felony record. And, he’d lied about his security clearances. Although he continued to stick by certain aspects of his CIA story, Simmons ultimately admitted to defrauding the government and to lying about his credentials.

Ironically, Simmons spoke out about the importance of background checks on Fox News back in 2007. He was critical of the hiring of a CIA agent who had entered the country illegally. “Without knowing who we’re hiring and who we are employing to protect our nation, we are in big, big trouble,” Simmons said, according to Rolling Stone. “Somewhere along the line…whoever was responsible for the background check at the FBI really fell down.”

No lie is too small

According to a recent survey from TopResume, 97% of professionals said that discovering a lie of a resume would cause them to reconsider, or completely dismiss, a job candidate. Still, 57% said they know someone who has embellished the truth on their resume.

Researchers deemed some offenses bigger than others. For example, 89% of respondents agreed that lying about academic degrees was an extremely serious offense. Similarly, being untruthful about a criminal record (88%) or certifications and licenses (85%) were also viewed as significant infractions. But, this doesn’t mean that you should feel tempted to lie about smaller things, like dates of employment in order to minimize a resume gap, for example. Your resume should be 100% truthful.

“While some job seekers may not think including an exaggeration, or even an outright lie, on their resume is a big deal, our recent survey reveals it can cost them the job – it’s just not worth it,” said Amanda Augustine, a career expert with TopResume. “Instead of lying about employment gaps or other possible red flags, you can strategically leverage the interview as an opportunity to explain certain details of your resume. Lying during the job search is typically a deal-breaker for most employers, so do it at your own risk.”

Have you ever been caught lying during the job application process? We want to hear from you! Leave a comment or join the discussion on Twitter.