Negotiating While Female: You Are Not the Problem 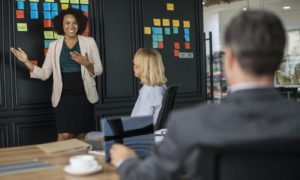 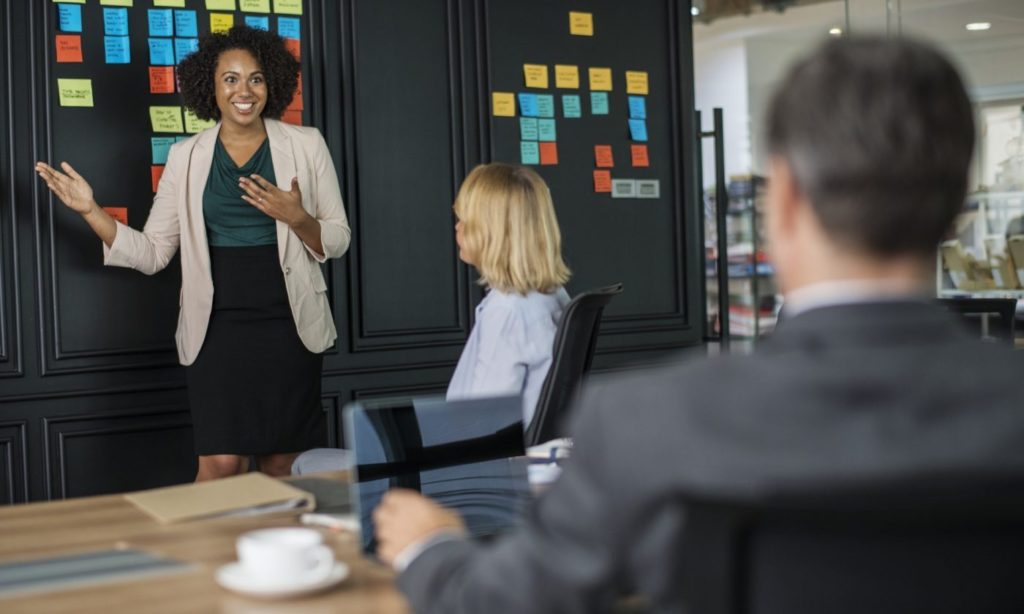 The gender pay gap persists, even among women and men with the same qualifications and experience.

One way to close that gap, experts often say, is to encourage women to negotiate salary. But when research shows that women who negotiate are penalized, is it really their fault if they find it hard to ask for more?

In a recent article for Quartz, Ephrat Livni argues, “All career advice for women is a form of gaslighting.”

…obstacles that come with working in a sexist culture are beyond any individual’s control. And so advocating a do-it-yourself approach to on-the-job equality may actually be a kind of gaslighting—just one more way for institutions to deflect blame and make women question themselves and doubt their sanity. It’s the society we operate in that needs fixing, not how we ask for money, the tone of our voices, or our outfits.

On paper, negotiation pays. PayScale’s research has found that 70 percent of employees who ask for a raise receive some kind of increase.

According to this research, 39 percent of those who asked for a raise received the amount they’re requested. Another 31 percent received an increase, but it was less than they had asked for.

Only 30 percent didn’t get a raise at all.

Negotiation Works Differently for women and people of color

Looking at these stats, it seems clear that the right thing to do is to negotiate during the job search process and at other milestones throughout one’s career. However, for women and people of color, it’s not that simple.

PayScale’s research indicates that people of color were 25 percent less likely to get a raise when they asked than white men.

Similarly, salary negotiation poses unique challenges for women. Research by Hannah Riley Bowles, Linda Babcock and Lei Lai found that both men and women were less likely to want to work with or hire women who negotiate their salaries.

Perhaps it’s better to shine a light on the root of the problem, rather than advising women about how to navigate the minefield. When it comes to salary negotiation, women are in a tough spot, no matter how you cut it.

One clever approach is to address the bias directly. For women trying to negotiate, Ify Walker, CEO and founder of the Offor Walker Group, advises calling the problem by name.

“I just flat out say, ‘Research shows that people do not like it when women negotiate. But I hope you understand that I need to do it anyway,’” Walker tells Fast Company. “That automatically changes the conversation because nobody wants to be that person.”

Have you successfully negotiated while female? We want to hear from you! Share your story in the comments or join the discussion on Twitter.