Gut Check: Why Are Women Uncomfortable Talking About Salary? 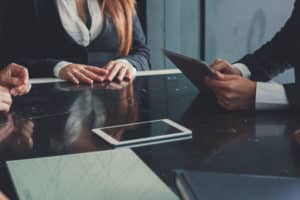 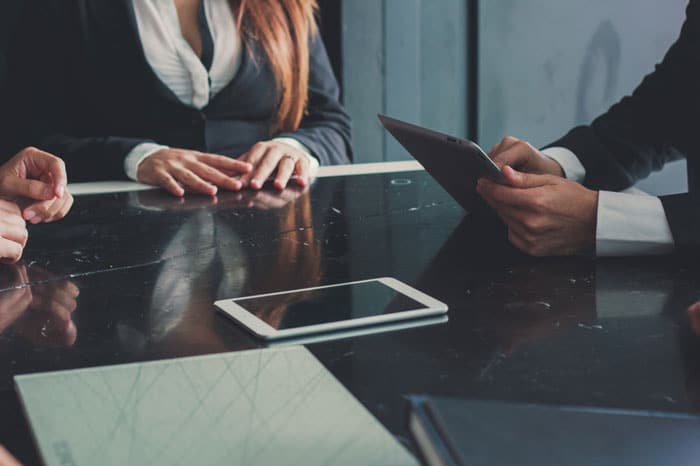 Women don’t negotiate salary as often as men. Significantly, this factor in the gender pay gap persists in groups that have self-selected for interest in salary — for instance, respondents to the PayScale Salary Survey. Forty-two percent of women who answered the survey asked for more money, compared to 44 percent of men. When we look at the reason why workers said they have not negotiated, it becomes clear the men and women have a very different set of opportunities, social pressures, and expectations when it comes to salary. In short, women were much more apt to feel uncomfortable discussing money altogether.

The most common reason that female respondents gave for not negotiating is “I got a raise before I needed to ask for one” (36 percent). That makes our inner Rosie the Riveter pretty happy, but 40 percent of men across all age groups answered the same.

Once we get to “I’m uncomfortable negotiating salary,” the numbers start to change. Women selected this answer 31 percent of the time, while men chose it only 23 percent of the time. Men were equally or more likely than women to choose the remaining answers:

So why are women so uncomfortable talking about money at work? In part, it might be because the repercussions are greater for women who speak up and demand what they deserve. Research suggests that women are sometimes seen as too aggressive, “too masculine,” or just plain unlikable when they ask for more money, even when they do receive the raise they ask for.

“To [negotiate] requires being assertive, taking initiative, probably taking out your list of accomplishments and thereby self-promoting,” says Laura Kray, a professor of leadership at the University of California at Berkeley’s Haas School of Business, in an interview with CNBC. “It turns out people don’t like it when women do this.”

Topics: A New Job Offer, A Raise/Promotion, All, Salary, but I’m Not Sure if I Should