Everything You Need to Know About Job Referrals 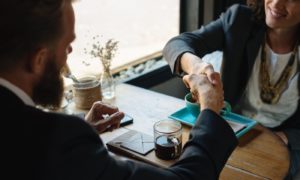 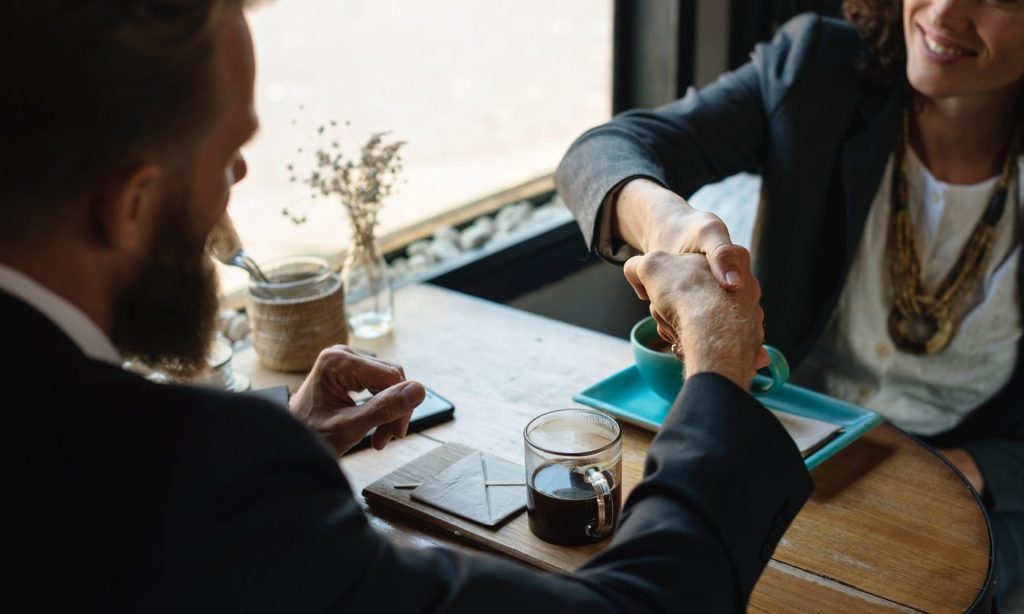 Over one-third of new job offers go to candidates who received a referral, according to data gathered for PayScale’s latest report, The Impact of Job Referrals. But not all referrals are valuable when it comes to negotiating pay.

Between April 24, 2017 and August 25, 2017, PayScale asked 53,000 workers if they had received a referral for their current job. More than a third said that they had. The most common types of referrals were:

The Best Type of Referral for Boosting Pay

The most valuable referral is one that comes from a business contact. A recommendation from a former colleague can boost your pay by thousands of dollars. On the other hand, referrals from friends and family can actually decrease pay, reducing the average offer by $1,600.

Why are referrals from former colleagues worth more than referrals from your college roommate or best friend? In part, it’s about their ability to speak to your skills.

“Receiving a referral from someone that can vouch for a candidate’s work versus a close friend or family member who is less likely to have knowledge of their loved one’s potential impact in a professional setting clearly impacts the value a hiring manager places on the referral,” said Lydia Frank, Vice President of Content Strategy for PayScale, in a statement.

The Downside for Employees

PayScale’s data show that referred employees are more engaged — especially those who came in through their extended network or by targeting current employees. Candidates who receive referrals are more likely to report high satisfaction with their employer and good relationships with their managers, and less likely to report that they plan to leave within the next six months.

Here’s how the typical referral pool breaks down by demographic group: 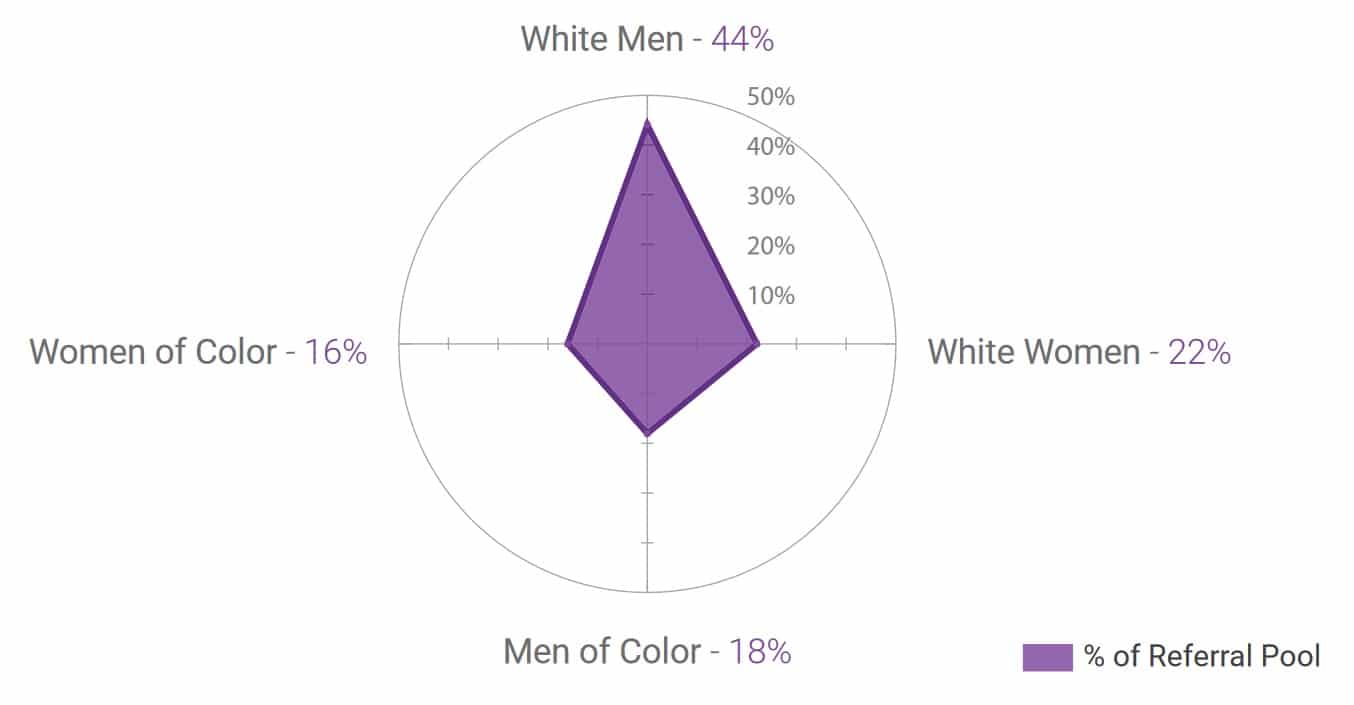 Referrals are also more valuable for men in terms of salary. A referral from a business contact increases the typical man’s pay by $8,200, according to PayScale data, while a woman sees only a $3,700 increase from the same.

This research could help explain why the gender pay gap persists, even among workers with similar education and skills. Men — especially white men — receive more referrals and more lucrative offers when they are referred. The result? A potentially less diverse workforce and lower pay for women and people of color.

To combat the problem, employers will have to be proactive about expanding their own networks during the hiring process. Relying on referrals alone won’t lead to a more diverse workforce.

Have you ever received a referral — and if so, did it help you get the job? We want to hear from you. Tell us your thoughts in the comments or join the conversation on Twitter.