Santa’s Salary Will Make You Want to Grow a Long, White Beard 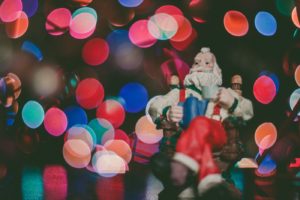 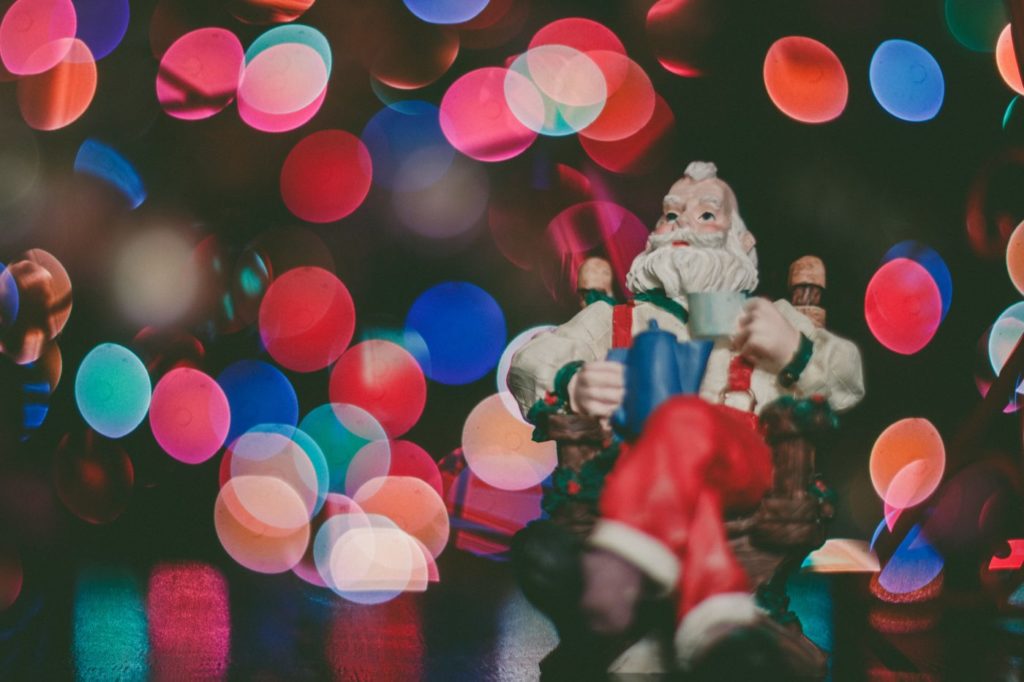 If you celebrate Christmas and have kids — or pampered pets — you may have already paid a visit to your friendly neighborhood mall Santa this year. Perhaps you even stopped a moment and thought about how tough it is to be the man beneath the whiskers. (Especially if some of Santa’s visitors were less than thrilled to find themselves on a stranger’s lap.)

But before you pity old St. Nick, keep this in mind: depending on his employer and experience level, Santa probably makes a pretty good salary.

How good? Well, as always, it depends. According to PayScale data, the median hourly wage for St. Nick hovers around $30 per hour. But a really good Santa can earn more than twice that – the 75th percentile for Santa wages is $75 per hour.

That’s interesting, because it’s rare to see the 75th percentile of wages be so much higher than the median. It suggests that a really good Santa can demand a much higher salary than the average Santa. Figuring 40 days or more of work per year, high-earning Santas can earn over $20,000 during the holiday rush.

High-earning Santas can earn $20,000 or more during the holiday rush.

Some Santas Strike It Rich

In addition to booking corporate events and parties, he’s a brand ambassador for Janus Motorcycles and the Seattle-based outdoor retail brand Filson. He sold Filson on the idea of making appearances in its stores dressed up in a Filson-made buffalo plaid Santa hat, working the room and charming customers and their kids. Cook charges anywhere from $150 an hour to $260 an hour on Christmas Day —much higher than typical rates for his line of work.

In fact, a hard-working (and lucky) Santa can make up to $60,000 a season, according to Business Insider. Not bad for five or six weeks’ work.

Of course, it’s not all fun and reindeer games: standards are high for Santa, who might know multiple languages, including sign language, as well as a variety of trivia about Santa’s reindeer, the season’s hottest toys and just about every TV show and movie ever made about the jolly old elf. Grooming requirements are also often quite stringent: professional Santas tell Mental Floss that they avoid condiments on their snacks, to avert beard disasters, and make liberal use of breath mints. One even favors a peppermint-scented beard oil, to keep the conversation pleasant.

Some of them even go to Santa school, either through their employer or an independent program, to learn the finer arts of Santahood (and dealing with tiny petitioners).

Still interested in a job impersonating St. Nick? There are a couple of ways to go about breaking in to the Santa business, including a training program, networking … and just buying a suit and getting started. The Penny Hoarder has a good guide for would-be Santas.

Have you ever worked as a professional Santa Claus? We want to hear from you. Tell us your story in the comments or join the conversation on Twitter.