Wait, How Many US Jobs Are Dependent On Agriculture?!? 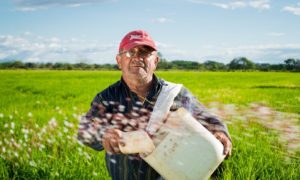 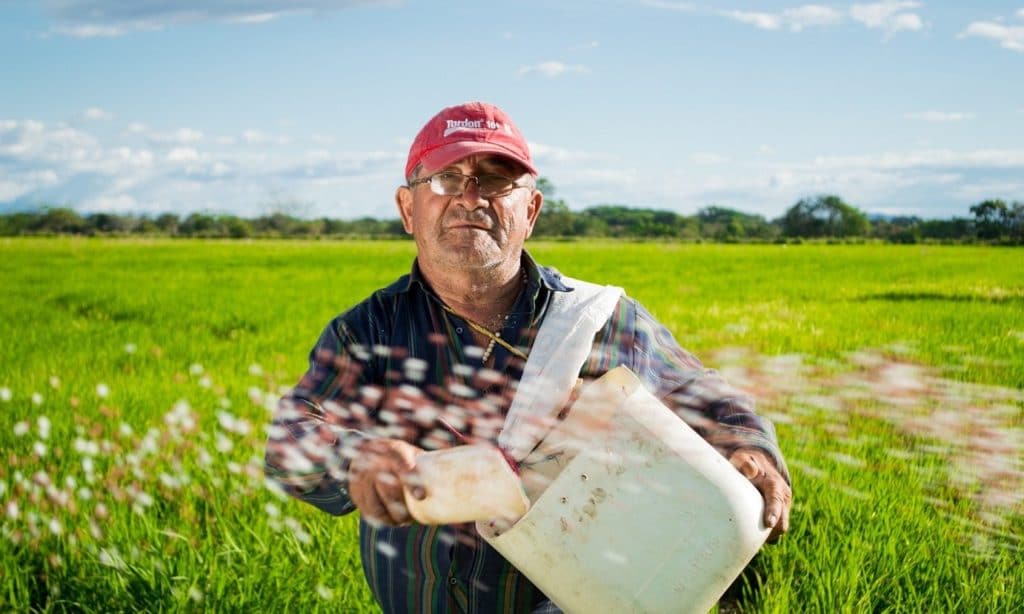 Do you work in the agricultural industry? Even if you don’t work in agriculture directly, your job may still be connected, or even reliant, upon it.

When you think of the agricultural sector of the job market, you probably think of farming. But, there are so many other jobs that are closely related to the industry. In fact, one in 12 American jobs is dependent upon agriculture in some way. The agricultural industry’s contribution to the job market and the economy is major, but many Americans are somewhat unaware of the influence. Here’s what you need to know:

Farming and agriculture are changing

It is certainly true that jobs in agriculture, aren’t as prevalent as they use to be. In 1820, 72 percent of the workforce was employed in “farm occupations.” By the late 1980s however, that number had fallen to just about 2 percent. This group of workers is aging too. The median age for a farmer in the U.S. is 55.9 years old.

However, the industry is changing. First of all, farmers are getting younger. More and more young people are leaving white-collar jobs and choosing to go into farming. And, they’re often doing things just a little differently than those that came before them. They’re far more likely to grow organically, diversify crops and animals, be involved in community supported agriculture (CSA) programs and farmers markets, and their farms are generally a bit smaller than the farms of the past.

Other exciting shifts in the industry are also taking place. Some young farm workers work in places like warehouse farms. Indoor agriculture allows farms to expand into areas in and around cities through the use of techniques like verticals farming, and hydroponics and aquaponics. The agriculture industry, and the profession of farming, is definitely changing. But, it’s a vital and essential industry that’s not going anywhere any time soon.

Other industries depend on agriculture

While it is true that less than 2 percent of Americans are directly employed by the agricultural industry, many more work for a business that is adjacent to it or otherwise dependent upon it. More than 22 million people are employed in agriculture related field. That’s one in 12 American jobs. These are jobs in fields like food science and food inspection, packaging, conservation or agricultural engineering.

Plus, everyone else is connected to the industry in all kinds of different ways too. Farming, agricultural and their related industries supply Americans with more than just food.

“Much of what we wear and use daily is produced by agriculture,” wrote Lisa Crock, district program administrator with the Muskingum Soil and Water Conservation District, for the Times Recorder. “From the cotton in our socks to the ethanol-infused gasoline in our cars, agriculture affects every aspect of our lives.”

It’s important that we appreciate and understand the influence this industry has on American lives and on the economy in general. This industry, and it’s workers, deserve our respect and our continued support.

Do you work in agriculture? We want to hear from you! Leave a comment or join the discussion on Twitter.