Why You Should Negotiate Pay Even After Taking an Extended Break 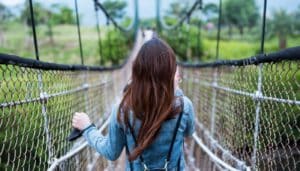 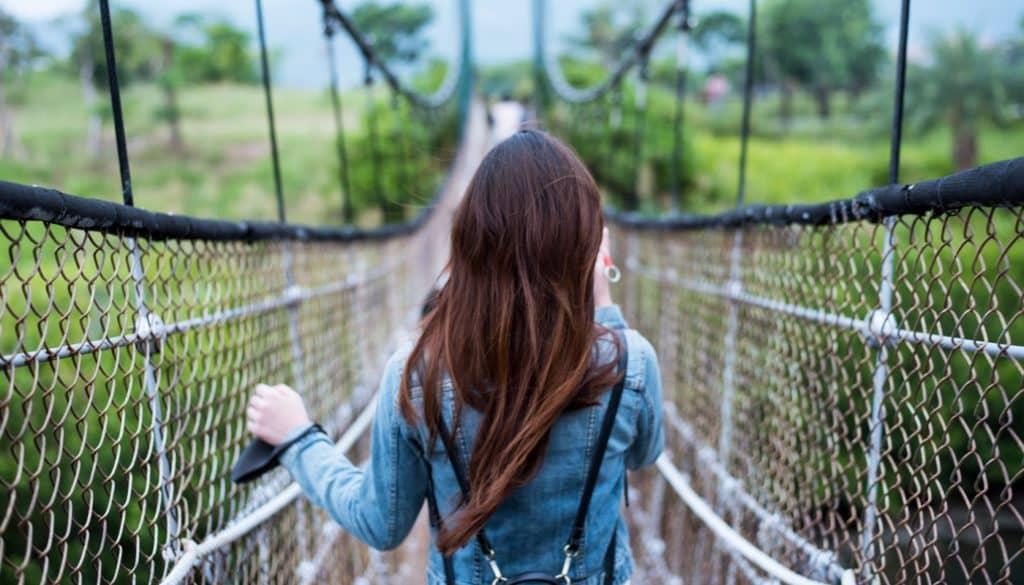 Getting back into the workforce after taking an extended break is tough. Even if you’re going back into the same field, it can take a lot of extra time and effort to build a network, prepare for interviews and figure out how to convince skeptical hiring managers that you’re just as viable as other candidates who haven’t taken time off.

Since it’s taken so much work to get to this point, and you’re so close to the finish line, you might be tempted to take a job that pays less than your desired salary. But if you think you have to accept a lower starting offer because you’re eager to get back to work (or that your skills aren’t as up-to-date as others), you are doing yourself a disservice.

Even if you’ve taken a significant break (a few years) from the workforce, in most cases, it’s still a good idea to negotiate your pay.

In the U.S., more likely than not, women are the ones who leave their jobs to rear children. The Bureau of Labor Statistics cities that labor force participation rate is lower for women vs. men.  PayScale’s own research on the gender pay gap found that women tend to take more breaks and longer breaks than men, and the employment gap is the largest during those child-rearing years (30s and 40s).

PayScale’s research has found that when a mom takes extended time off to care for children, it doesn’t bode well for her future compensation. On average, upon returning to work, someone who took time off can expect to make four percent less than someone who has not had a career disruption. Someone who has not worked in over a year can experience a 7.3 percent pay penalty.

There are multiple legitimate reasons for why someone who was recently unemployed would have received a lower job offer. Not negotiating is one big reason, and it’s fully within your control.

You Have More Leverage Than You Think

First, there is some good news on negotiation: If you ask for a pay increase, the odds of receiving one are in your favor.

PayScale recently surveyed over 160,600 workers to see who’s asked for raises, and who received them when they asked. While only 37 percent of workers have negotiated a pay increase, of those who have asked for a raise, 70 percent received one.

PayScale surveyed over 160,600 workers: Of those who have asked for a raise, 70 percent received one.

The first five things on this list are fully within your sphere of control.

Now, let’s go over some things you can do to get a higher salary offer.

If you haven’t been in the workforce for a while, you may be surprised by how much pay has changed for roles you’re considering. It’s easy to research the current market pay for most positions these days. There are far more resources available today to research market pay for your position than there have ever been. PayScale, LinkedIn’s new salary tool, Glassdoor, the Bureau of Labor Statistics, Comparably, Paysa are just a few free resources.

Many states and certain cities have passed laws prohibiting hiring managers and recruiters from asking for candidates’ salary history. The intent is to make sure that recruiters do not use past salary as anchors when making job offers, so that whatever pay gap  exists between men and women does not get carried forward into future jobs.

One of the key pieces of advice women have been given to combat the gender pay gap when it comes to negotiation is to avoid sharing a low salary number. If the pay was low – you don’t want the new offer to be anchored by the low number, or worse – for the employer to think that your low pay was a measure of your productivity. If your past pay was high, it could lead the organization to believe that they cannot afford to hire you – even if you’re actually willing to take a pay cut to work for the organization.

What you made in the past is no one else’s business but your own. But depending on where you live, it’s still possible for employers to ask the question. If you are asked, you can deflect and instead ask them more questions about the job so that you can determine whether it fits your needs. Or, you can mention that the question is now banned in many places and bring up pay equity as the reason for why you’d rather not answer the question.

Tip: Your Break in Employment Should Not be a Factor in the Offer Amount

Your compensation offer should be based on the position itself, not based on a person.

The pay range of the position should be about the role itself, not the person being considered.

For most employers — at least those with a strategic compensation plan. they will build the range for the role based on what is needed (including skills, experience and education) to get the job done. A candidate will be slotted into a spot within a predetermined range.

Tip: Employers See a Pay Range as a Journey

Typically, new hires who are still ramping up in their role start at the low end of the range. As workers become fully proficient or competent in role, they move towards the midpoint of the range. Those who are working beyond their role (having taken on additional responsibilities) are paid closer to the upper end of the range.

Where your offer falls within the pay range is something you can control.

When you receive an offer, the first thing to do is to evaluate where you fall within the range for your position. How does it compare to the market range you’ve researched? How does it compare to the range provided by the employer? Does the offer align with your current competency?  Are you and your manager in agreement about your level of competency?

If you don’t know, you should make it a point to find out. Being proactive about growing into and then even beyond your role will make you an employee any organization will want to hang onto.

Employers see pay range as a journey, and where your offer falls within the pay range is something you can control.

To learn more about how employers typically determine pay, check out our article The Secret Process Behind Your Low-Ball Salary Offer.

What value do you place on the pay, versus organizational mission, vacation time, flex time, family leave, medical benefits, retirement benefits, the ability to work remote, opportunities for rapid advancement, or even the freedom to curse?

If you’re willing to give up some cash for extra freedom, it’s good to know that before you go into a salary negotiation.

Besides the pay itself, you’ll also want to decide what you need to do your best work. What type of environment do you thrive in?

Not sure what to ask? Here’s a list of out-of-the-box benefits you could negotiate.

How an organization pays its workers, why they pay the way they do, and how workers feel about the pay and the rewards there, can actually reveal a lot about the company culture at large.

By taking the time to discover the company’s pay brand, you’re really looking to make sure that the culture and values of the employer align with your own. Things you can discover, whether it’s through reading online reviews, talking to employees, or talking to corporate recruiters, include:

5. Prepare for the Negotiation

To prepare for the negotiation, make sure to know what you want in advance. For example:

Negotiating can feel awkward and uncomfortable, because pay negotiations are often positioned as a game or a battle. While there are rules of engagement, pay negotiation isn’t a zero-sum game. Remember, the organization  made you an offer because they think you are the best candidate for the job!

I like to think of a negotiation as a set of people having a conversation, with the goal of making sure both parties come out feeling good.

To learn more about how to negotiate a new job offer, take a look at these articles from PayScale’s Salary Negotiation Guide:

Topics: A New Job Offer, Salary, but I’m Not Sure if I Should