You Won’t Get What You Don’t Ask for: People Who Ask for Raises Earn More 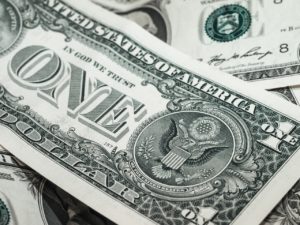 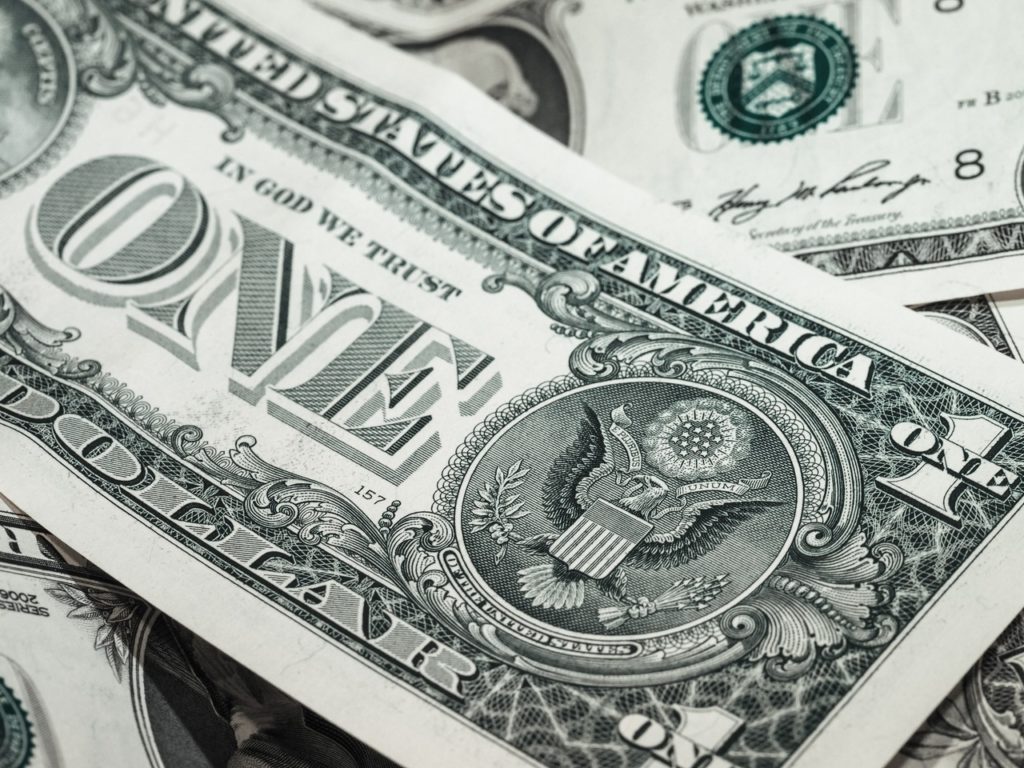 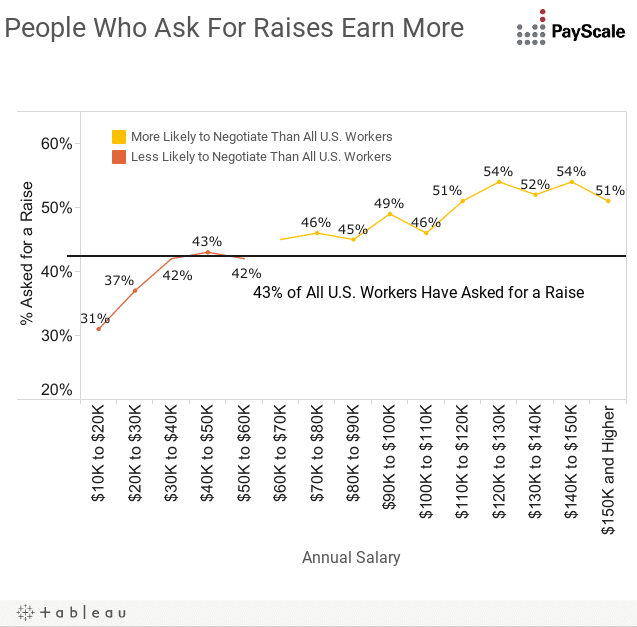 Fifty-seven percent of respondents to PayScale’s Salary Survey have never negotiated for a higher salary, but not every non-negotiator accepts the salary status quo for the same reasons. When we dig deeper into the data, we see that tendency to negotiate varies based on factors like age, educational background, income, and geographic location.

In general, respondents didn’t negotiate because:

And if you’re looking to move to a place where you’re more likely to be happy with what you make, head to Vegas. The Las Vegas-Paradise, Nevada Metropolitan Statistical Area is the metro with the highest percentage of workers who have not asked for a raise because they have always been happy with their salary.

The Rich Get Richer

PayScale also saw a correlation between salary and likelihood of asking for a raise. Workers who made less than $60,000 annually were less likely than average (43 percent) to ask for more money; workers who made greater than $60,000 annually were more likely than average to negotiate. The $10,000 to $20,000 pay range had the lowest number of respondents who have asked for a raise (30 percent).

Respondents who earned more were also more likely to get what they asked for. Workers who earned $150,000 or higher annually received the amount they requested 70 percent of the time, compared to just 25 percent of those who earned $10,000 to $20,000 annually.

Finally, despite those superior communication skills, English Language and Literature and Communication majors were most likely to not ask for a raise due to being uncomfortable negotiating salary (41 and 35 percent).

Topics: A Raise/Promotion, All, Salary, but I’m Not Sure if I Should