30 Quotes From U.S. Presidents About Leadership, Happiness and Persistence 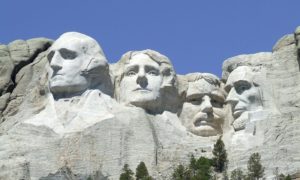 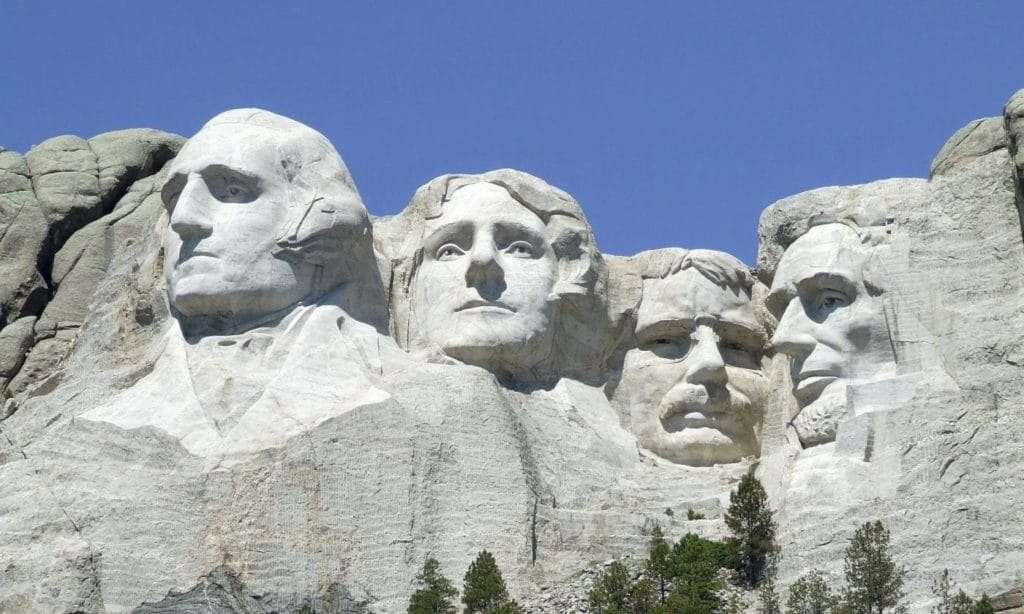 Only about 39% of U.S. companies give their employees the day off on Presidents’ Day, according to a survey from Bloomberg BNA. So, if you’re reading this from a location other than your usual workplace, count yourself as one of the lucky ones.

But obviously, the holiday is about more than getting the day off from work or school (or even picking up a good deal on a mattress or some electronics). The third Monday in February has its roots in Washington’s Birthday, one of the oldest federal holidays in the United States. Per History.com:

…the holiday became popularly known as Presidents’ Day after it was moved as part of 1971’s Uniform Monday Holiday Act, an attempt to create more three-day weekends for the nation’s workers. While several states still have individual holidays honoring the birthdays of Washington, Abraham Lincoln and other figures, Presidents’ Day is now popularly viewed as a day to celebrate all U.S. presidents, past and present.

And while past U.S. presidents had their differences obvious (achievements, policy positions) and subtle (weird hobbies, usual pre-presidential jobs), they also had a lot in common. (So far, all have been male, most have been white, and over half have been lawyers.)

Here’s something else many had in common: the ability to turn a phrase. If you’re looking for inspiration in your career, it’s worth reading these quotes from U.S. presidents on everything from self-doubt to success.

Which quotes from U.S. presidents do you find most inspiring in your career? We want to hear from you. Share your picks in the comments or join the conversation on Twitter.