7 Good Reasons to Turn Down a Promotion 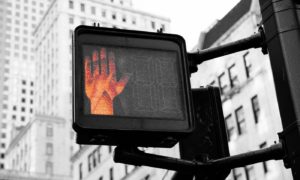 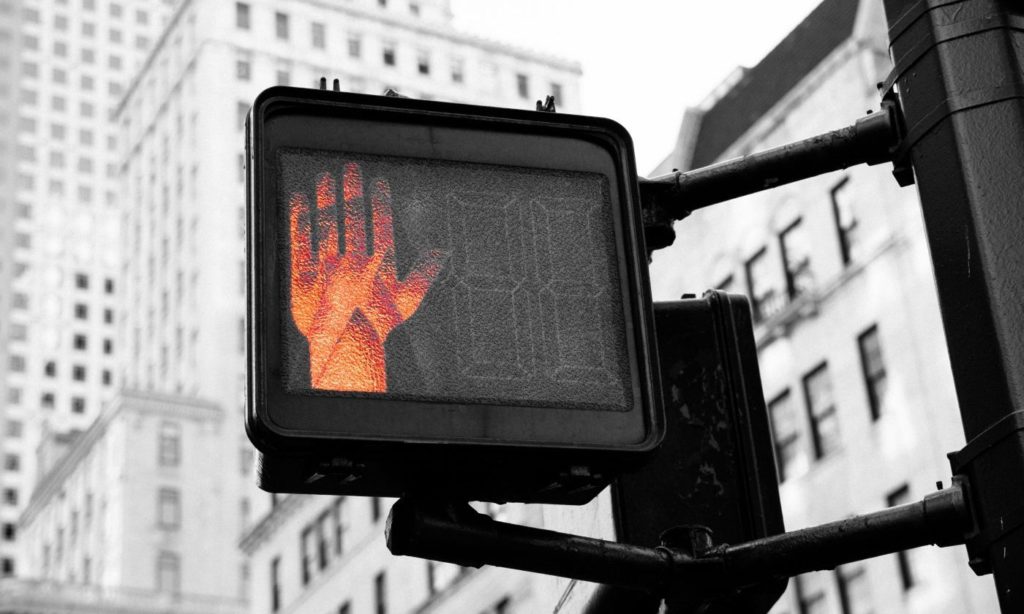 Being offered a promotion is great news, right? Most of the time, yes. But there are times when it’s smarter to turn it down.

Your boss has offered you a promotion, but for reasons you can’t quite put your finger on, you’re not feeling the move. Is it promotion anxiety — or is there a legitimate reason to say no?

The first step is figuring why you’re not excited at the prospect of moving up.

Here are a few good reasons to turn down a promotion:

1. The money doesn’t measure up

One good reason to decline is if the compensation doesn’t align with the increased hours and responsibilities. For example, let’s say you’ll be expected to supervise more people or be on call on the weekends — but without an appropriate increase in pay. In a case like that, you might consider walking away.

Of course, you ought to try to negotiate first. Take the PayScale Salary Survey to find out what you should be being paid. Then, use the Salary Negotiation Guide to help plan your approach.

2. You don’t want to spend that much more time at work

Often a promotion comes with an increased time commitment. If so, you’d be wise to take a pause. Putting in longer hours at work can lead to higher stress and more health risks. Jobs like this can be all-consuming. Often, other aspects of your life end up on the back burner.

Of course, you shouldn’t let a little hard work scare you away from a great opportunity. But it makes sense to consider how your life will change if the promotion comes with a lot more work.

Consider turning down a promotion if you really just aren’t interested in the job you’re being offered.

Perhaps you enjoy what you’re doing now and/or the people you’re working with. Maybe you don’t want to move into a managerial position, not because you’re nervous about it, but simply because that kind of work doesn’t interest you.

Making more money and advancing up the invisible ladder isn’t always for the best. If you sincerely don’t want the job you’re being offered, it’s okay to think about turning it down. Just make sure your hesitation isn’t rooted in fear of the unknown.

4. You have your sights set on another position

Many organizations have fairly complex and dynamic leadership structures in place. Perhaps you know that you’d like to be a team leader, but you don’t want to be the director of a department, as an example. In this case, if you’re offered a director position, you might want to consider turning it down. Taking it could mean that you won’t be available when the job you really want comes up.

If you find yourself in this position, you could try communicate with the higher-ups about your feelings and intentions. They should know your goals. Perhaps you can put your heads together and find a way to take this promotion and move over to that role later on.

5. It involves too much travel

There are a lot of reasons why you might not want to travel for work. Perhaps you’re tied up with family obligations. Or, maybe you traveled a lot for work in the past and you’re sick of it.

Whatever the case may be, you have every right to say that you’re just not interested in doing a job that involves a lot of traveling. It’s always a good idea to carefully weigh all of the pros and cons of the opportunity first. But, it is reasonable to consider travel as a factor when deciding to turn down a job opportunity.

6. You don’t want to relocate

Sometimes, a promotion involves relocating. For many people who love where they live, this is a deal-breaker. It’s worth investigating whether or not there are other alternatives, but if the position requires you to totally relocate and you’re not interested in doing so, it’s reasonable to consider turning down the opportunity.

No matter what you decide, use PayScale’s Cost of Living Calculator to discover how a move will really affect your bottom line.

7. You don’t want the stress

Often more stressful positions come with higher pay. Will the increased earnings be worth the added stress? If you’re offered a new position, it makes sense to take the time to weigh the additional responsibilities — and the stress that’s likely to accompany them — against the higher earnings. At the end of the day, only you know what’s best for you.

Are you thinking about turning down a promotion? We want to hear from you! Leave a comment or join the discussion on Twitter.