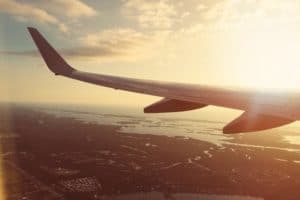 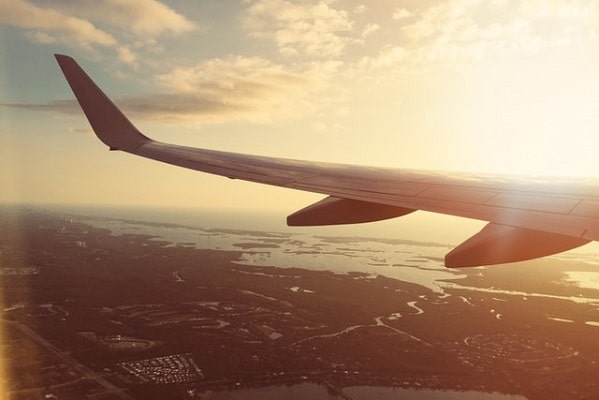 The protest isn’t inspired by Amazon directly, but by the company’s Prime Air partners, Atlas Air Worldwide Holdings and Air Transport Services Group, Inc. Per Geekwire, Teamsters Local 1224 pilots hope to draw attention to what they say are poor working conditions and low compensation at these carriers, and to provoke Amazon to exert pressure on their partners to improve.

“We want Prime Air to succeed, and that’s why it’s our responsibility to expose the ticking time bomb behind the marketing hype and let customers and investors know what’s really going on,” said Capt. Michael Griffith, a Prime Air pilot, in a statement. “Our airlines are hemorrhaging pilots at a record rate, and with customers counting on us to deliver, Amazon can’t afford to ignore the substandard pay and conditions that continue to undermine our operations. The busiest time of the year is fast approaching, and Amazon should urge our airlines to work with pilots to address the staffing crisis and get Prime Air on track.”

The site also refers to a recent survey of Atlas pilots, which showed that 65 percent of pilots planned to leave for a job at another carrier.

Previously, protestors showed up at Amazon’s annual shareholder meeting in May to encourage the company to work on its Prime Air partners. In an emailed to Geekwire, the group said, “We expect Amazon to be a leader on these issues. Because if corporate behavior doesn’t change soon … we’re all in very deep water indeed.”

At the time, Amazon responded:

“Questions about the working environment of our partners is best addressed by them. All of our delivery providers must abide by our Supplier Code of Conduct and we take seriously any allegation that a delivery provider is not meeting those requirements and expectations. That said, we are pleased with our partners’ performance and their continued ability to scale for our customers.”