Are You Job Hopping Too Much? 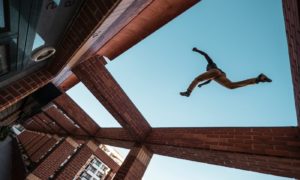 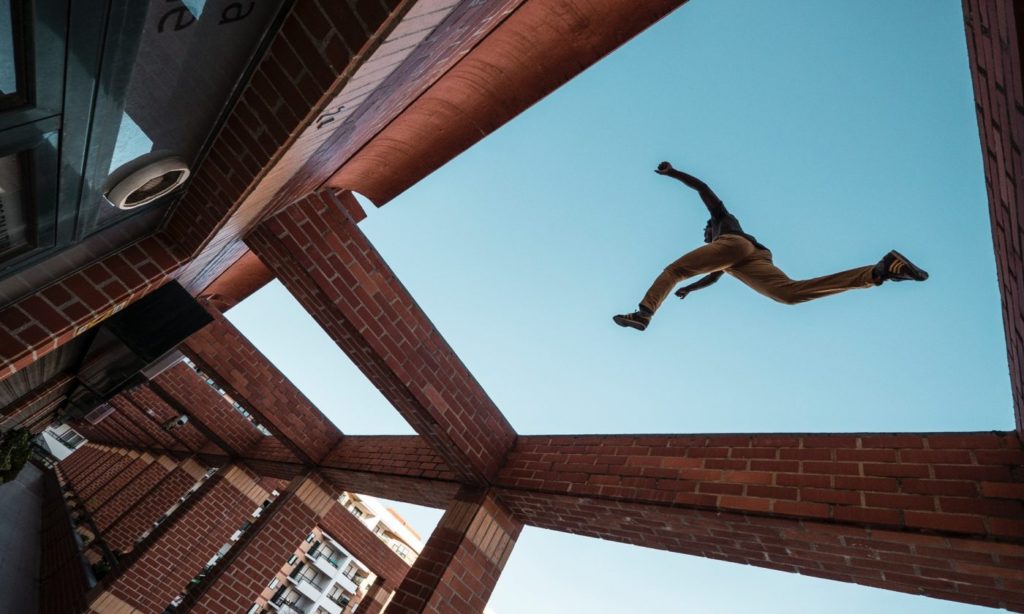 Job hopping too much can hurt your career, but that doesn’t mean that you should stay put forever. Changing jobs the right way — and at the right time — will help you build a career that’s truly satisfying. It might even boost your earnings.

The era of staying with the same company from graduation to retirement is over. These days, people change jobs pretty regularly. Workers born between 1957 and 1964, for example, held an average of 11.9 jobs between the ages of 18 to 50, according to the Bureau of Labor Statistics (BLS). And, younger workers seem even more keen to switch jobs frequently. When the global staffing firm Robert Half polled professionals of all ages with college degrees, they found that 64 percent think that changing roles every few years can be beneficial. Respondents named a higher salary as the biggest potential perk.

There is certainly a lot to be said for not wasting away at a job that’s no longer a good fit. And, it’s true that making a change might help you earn more. (Workers’ raises tend to come in at around three percent a year. But, when you switch jobs, you have the potential to benefit from a much more significant pay bump.) However, job hopping can adversely affect your career, especially when you do it too much. So, it pays to make these kinds of moves carefully and strategically.

Worried that you’re changing jobs too often — or not often enough? Here are some things to keep in mind.

signs that job hopping Is working against you:

Changing jobs too frequently can work against you. How many of these signs of too much job hopping apply to you?

1. Your jobs are all over the place

Does your resume feel a little scattered? If so, you might be changing jobs too often. You want your work history to paint a clear picture of you as a professional. Your CV should tell a story, even if it doesn’t show a linear progression up the corporate ladder.

If you’ve spent most of your career jumping from one unrelated gig to another, that could send up a red flag that you’re still trying to figure out who you are and what you want professionally. It’s OK to change direction, but hiring managers will be wary if you seem to make big shifts with every job change.

Ideally, you should change jobs because you’ve come into a better opportunity. Perhaps a new job pays more, or it comes with a better title. If that kind of forward movement isn’t clear on your resume, it could be taken as a bad sign by hiring managers.

Of course, plenty of people have resume gaps or zigzags in their career path. The problem occurs when every job change is a lateral movement or step back. Your job history should show advancement within an organization and/or an industry. Otherwise, your job hopping past could work against you in the future.

3. You Lack passion for your work

Employers want to work with professionals who care about, and maybe even enjoy, what they do. Happy workers tend to be more productive, so it pays to hire them. However, if your work experience makes it seem like you’re chasing a dollar rather than your dreams, it could send the wrong message.

“If you keep jumping for money but don’t explore your passions, you’re going to end up dissatisfied,” said J.T O’Donnell, founder and CEO of Work It Daily, speaking with NBC News. “Eventually, you’re going to hit a plateau where you’ll be overpriced for the market, but you won’t have built a track record of results throughout your career, so no one’s going to want you.”

Your employment history should show that you’ve been working toward finding your way. It should indicate that you’re passionate about something, a cause, an industry, or a type of technology. If your resume makes it seem like you’ve simply been trying to land as high-paying a job as you can get, employers might assume that’s your primary focus.

4. You hold jobs for months not years

Job hopping is fine, if it’s done for the right reasons and in the right way. But, it’s hard to justify job changes when they are super frequent. It’s one thing to change jobs every few years in order to earn more money, learn new skills or take on a fresh challenge. A resume that shows job changes every few months isn’t sending that message. If you tend to stay at jobs for less than a year, a prospective employer will expect you to do the same with them.

You should treat your career more like a marathon than a sprint. Sometimes, job hoppers aim for short-term gains rather than long-term goals. But, doing so could damage your career. For example, maybe your resume shows you’ve worked with a few different failed start-ups. Or, maybe you’ve gotten involved with organizations that don’t have the best reputations. Companies don’t like seeing an employment history that demonstrates this type of a career approach. Steadiness and consistent progress is better. It shows an employer that you know how to work hard on a sustained basis.

Signs That Job Hopping Is Boosting Your Career:

Job hopping can work to your advantage if it’s done correctly. How many of these signs apply to you?

1. You are able to demonstrate engagement

Loyalty isn’t the only worry employers have about job hoppers. They’re also concerned that these workers won’t be engaged and invested while they are doing the job.

Millennials might be even more vulnerable to being on the receiving end of these kinds of assumptions. Fairly or not, the generation has gained a reputation not just for job hopping but for lack of engagement at work. A recent Gallup survey found that millennials’ engagement is lower than that of other generations. The survey showed that only 29 percent of these workers are engaged at work, meaning that “they feel emotionally and behaviorally connected to their job or company.” Another 16 percent is actively disengaged, “meaning they are more or less out to do damage to their company,” per Gallup.

Sometimes, too much job hopping can be associated with lack of engagement. This is something to keep in mind when working on your resume and while preparing for your interview. Be sure to show your potential future employers that you are, and have been, engaged in the work that you do. And of course, be an active and positive force for growth in your current job, even if you don’t see yourself staying there for decades.

Your job-hopping record will work for you, rather than against you, if it shows that you’ve learned new skills along the way. Be sure your experience shows that you’ve learned things that will allow you to do your current job, or the one you’re applying for, better than you would have without all the movement. One of the benefits of changing jobs is that it exposes you to new technologies, skills and even company cultures, which help expand your skillset and your value.

3. You don’t expect a job to be perfect

“It’s easy to quit over perceived unfairness or serious challenges,” wrote David K. Williams and Mary Michelle Scott in their Harvard Business Review article, 10 Reasons to Stay in a Job for 10 Years. “But it shows much stronger character to persevere, to find and enact solutions to problems, repair damage and to take an active role in turning a situation around.”

Job hoppers can get a bad reputation for expecting too much from their jobs. You certainly shouldn’t put up with feeling miserable at work, but neither should you expect your job to be easy all the time. Job hoppers who show prospective employers that they know this are smart. So, demonstrate through your resume and during your interview that you expect ups and downs in any position.

You’re not the kind of person who quits when things aren’t perfect or when you don’t get your way. If your work experience shows that you enjoy a challenge rather than running from it, you’re on the right track.

4. You’ve been advancing in your career

If you’re advancing your career as a result of your job hopping, then you are probably on the right track. Your resume should demonstrate this growth. That way, any potential future employer will see that your job hopping has been productive. You’ve been moving up, rather than just moving around.

Are you concerned that your job hopping is adversely affecting your career, or do you think that it’s been a benefit? We want to hear from you! Leave a comment or join the discussion on Twitter.