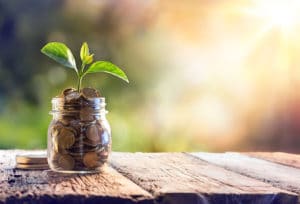 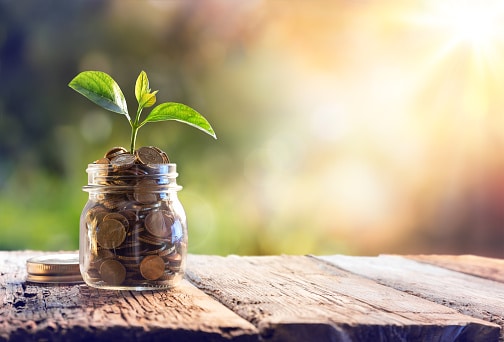 College is expensive, but the investment pays off … even if it takes until the average graduate’s mid-30s to get on the right side of the equation.

That’s the main takeaway from the 2017 release of the triennial report Education Pays: The Benefits of Higher Education for Individuals and Society from The College Board. The report offers insight into the relationship between higher education and salary, health, civic involvement, and other measures of well-being.

“Although obtaining a college degree can mean forgone wages during a time when they are also paying tuition, by age 34 the average bachelor’s degree recipient will have recouped those costs,” Jennifer Ma, senior policy research scientist at the College Board and coauthor of the report, told PR Newswire. “A college education is an investment that pays dividends over the course of a lifetime — even for students who accumulate some debt to obtain a degree.”

Other findings from the report help to highlight the profound impact of a college degree:

“Given the high payoffs of postsecondary education to both individuals and society as a whole, it is important that we increase college opportunity for all who can benefit and also improve completion rates,” Jessica Howell, executive director of policy and research at the College Board, told PR Newswire. “We’ve designed our Access to Opportunity efforts to break down the barriers that prevent students from applying to and enrolling in college. Our goal is to help all students recognize and make the most of the opportunities they’ve earned.”

Of course, the return on investment of a college education varies significantly by institution and program. Be sure to check out PayScale’s 2017 College ROI Report to research the schools on your radar.

Do you think your college education paid off? We want to hear from you! Leave a comment or join the discussion on Twitter.