How to ask for a raise when you are underpaid 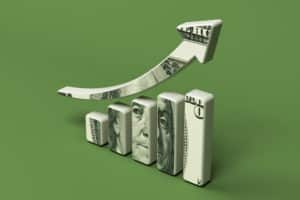 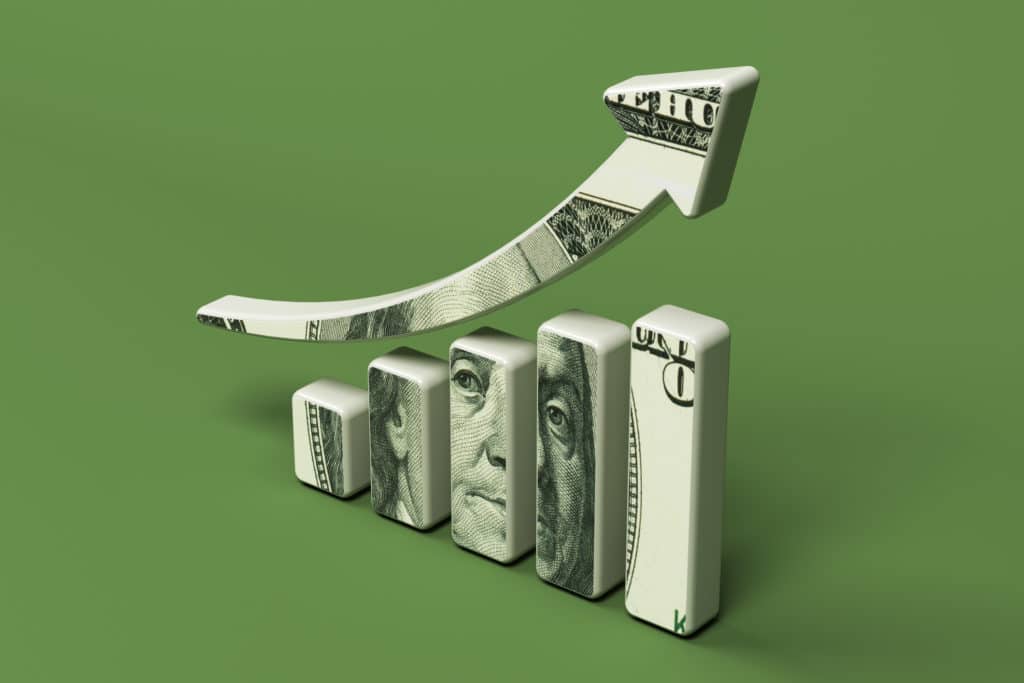 How to know if you are underpaid

The market dictates what a job is worth. You are underpaid if you are paid less than others with similar experience. You may think you’re paid less than what you’re worth, but that’s not the same as being underpaid.

Here are a few factors to help you determine if you are underpaid:

There is a lack of pay transparency at your organization. In the United States, unless you work for a government agency or in a state with new pay transparency laws, you likely won’t know the salary range for every job in your organization. However, you might learn in passing that a coworker in a similar position is earning more, which is a good indicator that you could be underpaid—especially if you have more experience than they do.

You can also try looking at your company’s recent job postings for open positions that are similar to your role. If salary ranges are listed, how do they compare to your current salary? If they are higher, you are likely underpaid.

If your company is secretive about pay, you aren’t out of options. Talk to people you know in similar positions at other companies. Tell them you are researching your salary range and ask if they’re willing to share a ballpark range of what their job pays. You can also talk to former coworkers who have moved on to other positions or companies. They might be willing to share their past salary with you.

The Payscale salary survey is a great place to start when doing this kind of research. The results can help you determine a more specific range. You can also research your salary based on your years of experience, skills, and certifications. It’s important to understand that online data sites can’t always account for the nuances of your specific industry and role. Still, the data can be cross-referenced with your other findings and used to build your overall case.

Your job has evolved but your salary has stayed the same. You should be fairly compensated for the work you do. If you’ve taken on a significant number of new responsibilities in the last 12 months, or if you have absorbed the job responsibilities of coworkers who left your organization without receiving a corresponding increase in compensation, you may be underpaid.

Let’s say your coworker leaves the organization and you absorb most of their workload. Unless your company is actively hiring someone to fill the open position, they are saving money on payroll. You deserve to be compensated fairly for your expanded responsibilities.

Another important note: If you’ve taken on more senior-level responsibilities without a change in your level or title, your day-to-day duties are significantly different from what you were hired to do. In this case, it could be time for a promotion. Talking to your boss about a title change or promotion is a different conversation from asking for a raise.

If one or more of the examples above apply to you, consider asking for a raise — because you are underpaid. Next, let’s get into how to do this.

How to ask for a raise if you are underpaid

First, arrange a meeting with your boss and be transparent about your agenda. You need to give them time to prepare, so don’t spring this request on them during your next 1:1. Instead, use that time to let them know that you believe you are underpaid and that you’d like to discuss your current compensation. Ask them to set up a meeting specifically to discuss your pay so they can also prepare for it ahead of time. They likely need to discuss the situation with HR first to determine if you are underpaid and find out how much of an increase they can authorize. Giving your boss a heads-up means that you are both coming into the discussion on the same page, which fosters a spirit of collaboration.

Make sure to set a positive tone for the meeting. Make it clear that you appreciate the opportunity to discuss your current compensation and responsibilities. Emphasize your commitment to continuing to make a positive impact in your role. You can also highlight how your professional goals align with the company’s objectives. Remember, you aren’t threatening to quit if they don’t give you more money. You are discussing a fair wage for your work.

You should also come prepared and plan to stick to the topic. You are asking for a raise because you are underpaid, and you will be expected to show how you came to this conclusion. Share your data and list the increased responsibilities you have taken on.

People often wonder if they should ask for a specific number during this conversation. We think it’s good to have one in mind that would make you happy, but to be strategic about when you share it. Asking for an exact number could be a bad idea, as you might inadvertently suggest that you’d be satisfied with less when your boss is prepared to offer more. But having a specific, research-based number in mind can guide your response if your boss names a figure that is too low. You might say, “As you can see, my research shows that a fair market salary range is $X-Y. Given my current salary of $Z, I believe I’m underpaid.”

Give your boss room to respond and listen to what they say. They should be able to offer more insight into how the company determines salary ranges. Keep in mind that your data might not match theirs, which isn’t uncommon because your company likely pays for compensation software that is tailored to your industry.

You may not get an answer during the initial meeting. Your boss may offer you a raise immediately, but it’s more likely that they will need to discuss your request with HR again. You can ask for a timeline if they say that a raise isn’t an option right now. You can also ask how your organization prioritizes and measures fair pay. What you learn can tell you a lot about your future at that company.

It’s wise to consider your next move if they deny your request — which is unfortunate, but it does happen. Many people who are underpaid make the choice to begin looking for a job that pays a competitive wage. You always have that option. It can be demotivating to realize you are underpaid, but you are allowed to advocate for yourself. We hope you get the raise you are asking for and that your new salary is fair.

To get started in this process, find out whether you are underpaid by taking the Payscale salary survey.