Struggling at Work? You’re Probably Dealing With One of These 10 Workplace Issues 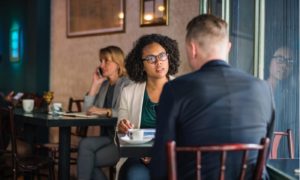 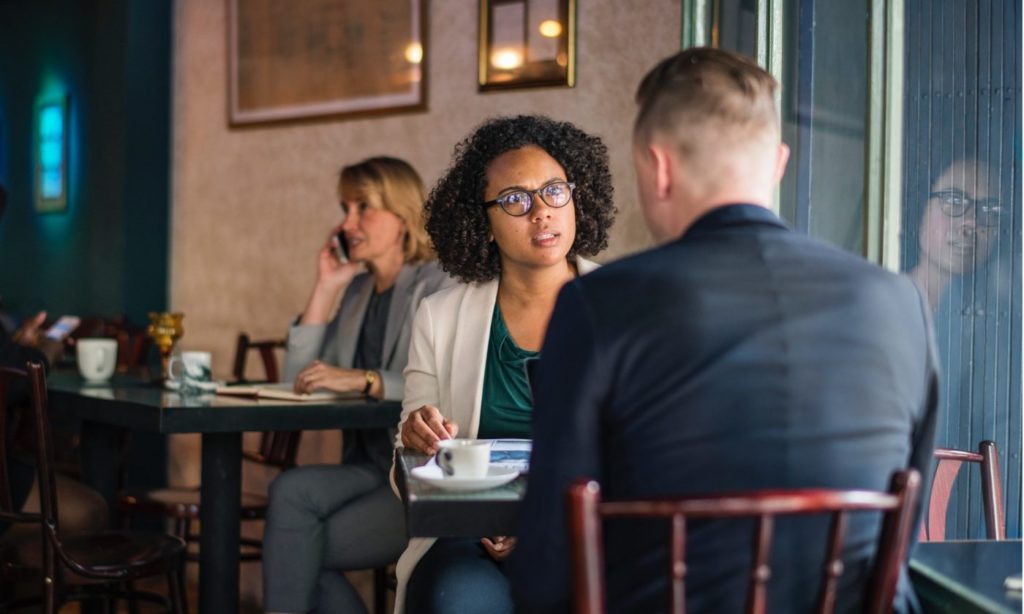 There are all kinds of reasons why you might be having trouble at work. It may make you feel a little better to know that you’re not alone. Most of us will encounter common workplace issues at some point in our career.

Maybe you’re underpaid or overworked. Maybe your boss is a micromanager — or just a jerk. Your colleagues may be bullies, or your open-plan office may make it hard to get stuff done.

Whatever your exact situation, it’s what you do to address the problem that matters. That might mean looking for a new job … or just figuring out new ways to cope. Whatever you decide, the first step is to identify the issue.

Here are a few problems that might be making your days harder:

There’s an old saying: “People don’t quit jobs. They quit managers.” And it’s true that many surveys show that bad managers are one of the top reasons people leave their jobs.

It’s not hard to guess why. While you can put up with a lot of problems and still get along at work, it’s nearly impossible to be productive, engaged and successful when you can’t get along with the boss.

There are many types of bad boss out there. You might cope with a micromanager at one job, and then long for that constant input at your next position, where the boss is nowhere to be found. You might also suffer from a manager-report mismatch, in which your supervisor is a perfectly lovely person who, for whatever reason, just isn’t the right leader to guide your efforts.

It’s a tough problem to solve. You can work on your communication efforts, be more proactive about anticipating problems and presenting solutions, etc. – but if things get bad enough, the cure might be a new job.

Had enough and thinking about moving on? Take the PayScale Salary Survey and find out how much you could be earning at your next job.

When you think of bullying, you might think of something that happens to kids, but bullies can affect your life long after school is over.

What does workplace bullying look like? It might be as overt as name-calling and other verbal abuse, or it might be as subtle as being excluded from team events or singled out for unfair criticism. But when it happens to you, it’s hard to shake off, even if you’re ordinarily someone who doesn’t care what the group does or says.

To cope with the situation, start by acknowledging it — then document everything that happens, so that you’ll be able to communicate the problem to higher-ups if necessary.

The economy is booming and the job market is tight, but real wages still haven’t caught up to pre-recession levels. Part of the problem: many employers are still doling out those 3 percent raises.

Depending on your industry, you may be able to quit your way to a bigger paycheck. But do your homework before you hand in your lanyard. PayScale’s Salary Survey can tell you whether you’re likely to earn more at your next job.

4. Lack of Tools and Training

Increasingly, employers are more willing to train workers for new roles — see previous re: tight job market — but that doesn’t mean that every company has gotten the memo.

What do you do when your organization doesn’t supply the tools and training you need to get the job done? Well, depending on your position and the company culture, you could try building a business case for adding these supports. It’s in your employer’s best interests to help you succeed.

It’s illegal to discriminate against workers on the basis of protected characteristics like age, disability, pregnancy, race, religion and sex, but that doesn’t stop organizations from doing it. In addition, there are many forms of discrimination and bias that are harder to fight, e.g., telling women and people of color that they “lack leadership potential” or are “too aggressive.”

Today’s workplace discrimination can be more subtle than in days gone by, so it may be difficult to pinpoint exactly what you’re experiencing. If you think you’re being discriminated against, it’s worth it to review your employer’s handbook to see what policies are in place at your company. Then you can decide whether to pursue a formal complaint. (Fairygodboss has a good guide on how to deal with discrimination in the workplace.)

6. Too Much Work, Too Little Time

Is your to-do list longer than the last report you wrote for work? If so, you might be suffering from a common workplace issue: too much to do and no time to do it in.

Provided that you’re already on top of your game in terms of being organized, your next step may be to get your boss in the loop. Your manager should be a resource to help you prioritize and get the time and tools you need to get the job done. If you’ve been avoiding the subject during your one-on-ones for fear of looking like you can’t hack it, it’s time to rethink.

Just be prepared: if you bring your manager a problem, you should expect them to provide you with a solution. But you might not always like the solution they come up with. To prevent this, come to the meeting with suggestions of what to shift and what to focus on.

Open offices may save on real estate costs and allow for greater collaboration, but they’re hard on productivity. If you’re someone who needs to do a lot of heads-down work or you’re an introvert who’d rather not spend all day socializing, this floor plan is particularly hard to deal with.

The solution? Escape as much as you can. If telecommuting is allowed, take advantage. If there are conference rooms available, use them. And if your location in the office is particularly problematic — see: fragrance sensitivity — see if you can relocate to a better corner of the floor.

8. Lack of Engagement and Motivation

Employee engagement has improved over the past few years, according to Gallup, but only 34 percent of workers are engaged at work. That matters, because engaged employees are better at their jobs. Per Gallup:

Organizations and teams with higher employee engagement and lower active disengagement perform at higher levels. For example, organizations that are the best in engaging their employees achieve earnings-per-share growth that is more than four times that of their competitors. Compared with business units in the bottom quartile, those in the top quartile of engagement realize substantially better customer engagement, higher productivity, better retention, fewer accidents, and 21% higher profitability. Engaged workers also report better health outcomes.

“If you’re like most people, you probably avoid office politics whenever possible,” writes Jo Miller at The Muse. “Earlier this year, I asked 169 employees how they currently deal with it: 20% said they try to ignore it, and 61% said they play the game reluctantly and only ‘when necessary.’”

The problem, of course, is that it’s always necessary. You can’t get ahead — or even succeed where you are — if you don’t pay attention to workplace issues like the power structure and struggles going on in your office. That doesn’t mean that you have to be willing to play dirty tricks in order to succeed. It just means that you have to understand how things work at your organization.

I learned my lesson about the importance of office politics in the beginning of my career. I received two promotions very quickly and thought the secret to getting ahead was doing great work. But after eight years with a company and a rapid rise to an AVP role, I discovered that what I thought was the right formula for getting ahead was wrong. I was passed over for the promotion to VP despite my outstanding performance. What happened? I didn’t pay attention to what was going on in my company. I avoided office politics and was therefore totally ignorant about how the decision for that VP job would be made. And what’s worse, I stayed out in the field and failed to nurture important relationships with the people in corporate who had power and influence over my career.

So, pay attention to the unwritten rules at your company. Make a habit of noticing who has power, and why, how they got it and how they wield it.

Your company might be small, or stagnant — the kind of place where people stay forever and don’t move out or move on. You, on the other hand, would like to make some progress in your career. But, for various reasons, you find it difficult to leave and go on to a brand-new job.

When you don’t want to quit, but promotions don’t seem forthcoming, there are a few things you can do. Start by making sure that you don’t stop growing. Keep learning and adding skills. Go to networking events and stay in contact with friends and former coworkers. Look for new projects at work and volunteer for causes that are meaningful to you. You’ll increase the chances that opportunity will knock — and you’ll be ready to answer when it does.

Have you ever dealt with any of these workplace issues? We want to hear from you. Share your story in the comments or join the conversation on Twitter.