Most People (Still) Have No Idea Whether They’re Paid Fairly

The U.S. national unemployment rate dipped to 4.1 percent in November, and the latest statistics for tech hubs, such as San Francisco and Austin, show much tighter labor market conditions. With so little slack in the workforce, companies will face challenges in recruiting and retaining top-tier talent – tasks which will be made more difficult by one crucial fact: most workers have no idea how their pay compares with the market rate.

From May 2015 to May 2017, PayScale asked roughly 930,000 people “How do you think your current pay compares to other employees like you?” Over two-thirds of respondents inaccurately reported their market position, with the vast majority placing themselves below their actual position in the market. In other words, large swaths of the working population incorrectly believe they are being underpaid. 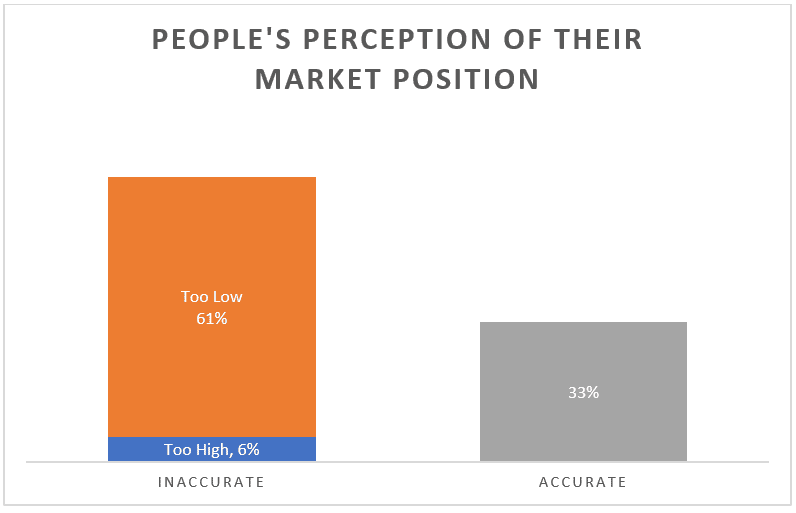 There is some indication that workers are becoming better informed about their market position than when we first reported on this topic, but these statistics should still give employers pause. An employee’s perception of their pay has an impact on their job satisfaction and their intent to leave, and easing the confusion is likely to have a positive effect on employee turnover. 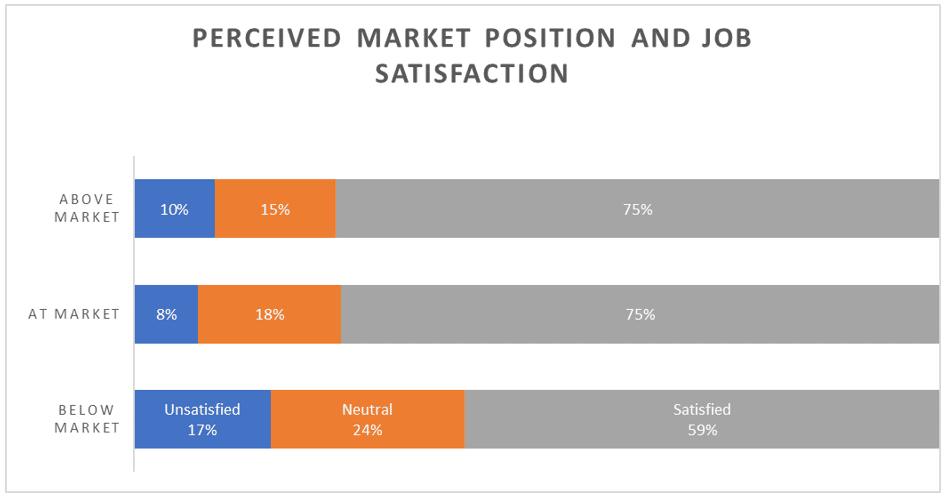 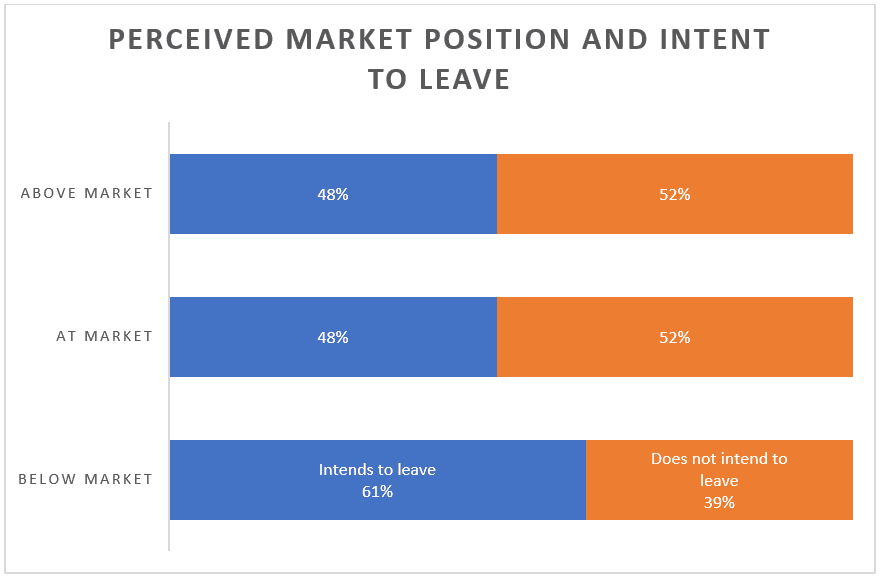 Pay Transparency is Key for Getting the Best and the Brightest

As the race for top-talent does not appear to be slowing any time soon–and indeed it may even be accelerating–employees’ perception of their compensation will become increasingly critical to companies’ recruitment and retention practices. Companies that communicate to their workforce how they determine pay and how their pay compares with the market as a whole are the companies that will be best prepared to navigate the increasingly competitive talent market—and the most likely to come out on top.

Between May 2015 and May 2017, PayScale collected 930,560 surveys to compare employee perceived and actual pay levels.

We also asked if respondents if they agreed with the statement, “In the next 6 months, I plan on actively seeking new jobs outside of my current company.” Answer options were “Yes” and “No”. We had over 200,000 valid responses.

For more on this topic, see our Employee Engagement Report.