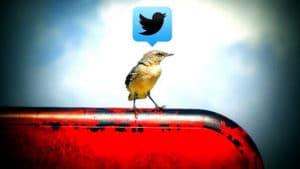 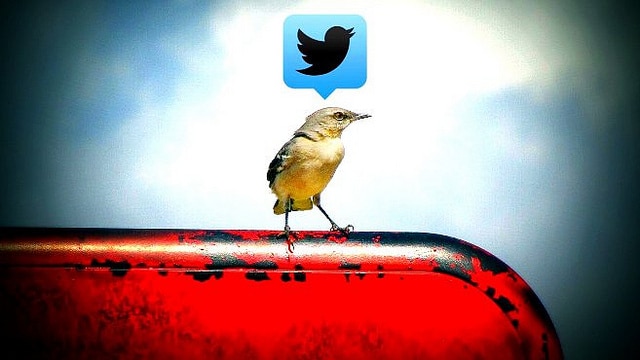 Social media is a powerful tool. It can help you stay connected to friends, family and your professional network. But, it can also get you into trouble when it comes time to look for a new job.

A recent study from CareerBuilder, which was conducted by Harris Poll, found that 70 percent of employers use social media to screen prospective candidates before offering them a job. In fact, the study found that employers utilize social media in many different ways throughout the hiring process.

Researchers collected survey information from a representative sample of more than 2,300 hiring managers and HR professionals across industries and across the nation for this survey. Not only did they find that 70 percent of employers use social media to screen candidates, but they also discovered that 54 percent have decided not to hire someone based on their social media profile. The practice of doing this kind of research online is definitely on the rise. In 2006, only 11 percent said they’d used social media to screen candidates.

54 percent of hiring managers have decided not to hire a candidate based on social media.

2. Most want to be able to find someone online.

Avoiding social media might not be the best option either. Fifty-seven percent of those surveyed said they are less likely to interview someone they can’t find online. It’s better to focus on cultivating a positive profile than attempting to avoid social media altogether.

“Most workers have some sort of online presence today — and more than half of employers won’t hire those without one,” Rosemary Haefner, chief human resources officer at CareerBuilder, told PR Newswire. “This shows the importance of cultivating a positive online persona. Job seekers should make their professional profiles visible online and ensure any information that could negatively impact their job search is made private or removed.”

3. A profile can help with getting hired.

Employers also reward candidates for what they find online. Forty-four percent said they’d found content online that actually caused them to hire someone. Researchers asked them to clarify what kinds of online information supported hiring a candidate and found that a few factors ranked as especially significant:

4. Employers check up on working employees, too.

The majority of the employers surveyed said that they continued to check social media after hiring a candidate. Fifty-one percent said they use social media to research current employees. And, over a third said they’d fired or reprimanded an employee because of something they’d found online.

So, whether you’re looking for a job or just enjoying the one you already have, it’s a good idea to vigilant about your social media presence. Look at your social media profile from a hiring manager’s perspective, or from the point of view of a manager. This should help you to present your best self online.

Do you think an employer has ever researched you online? We want to hear from you! Leave a comment or join the discussion on Twitter.